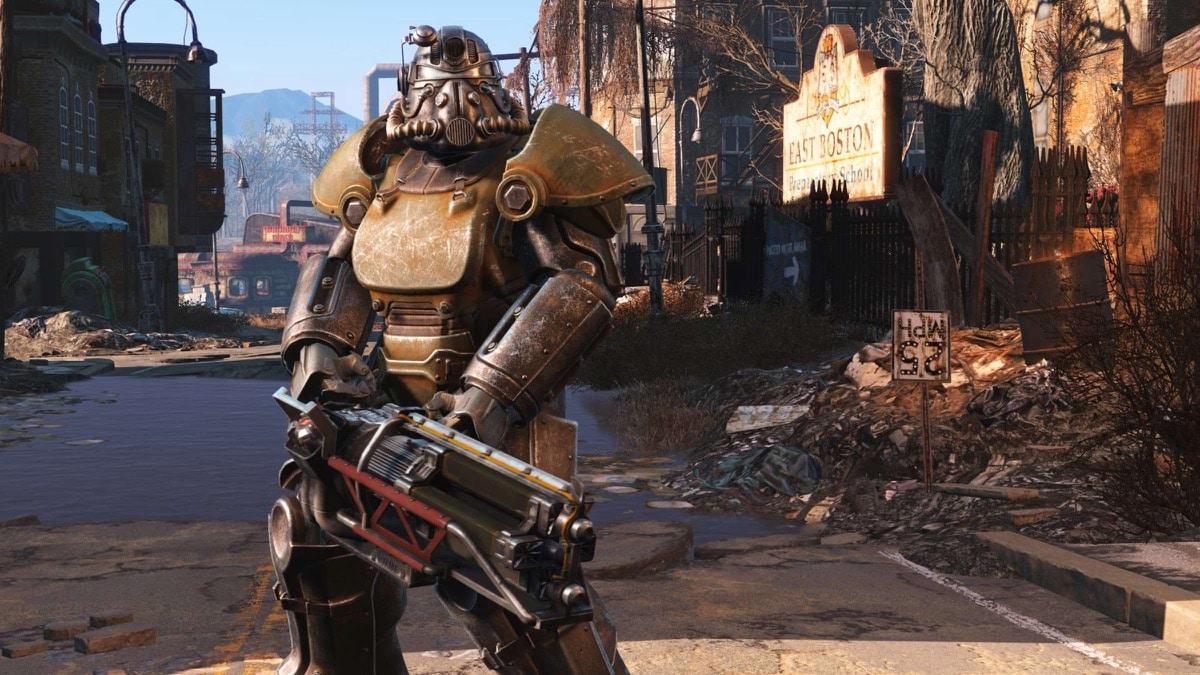 Last year, Amazon Prime signed a development deal with Westworld creators Jonathan Nolan and Lisa Joy. The show - Fallout - will be a collaboration between Amazon Studios and Kilter Films, in association with Bethesda Game Studios and Bethesda Softworks.Bethesda has announced that the project will be produced by Jonathan Nolan and Lisa Joy's Kilter Films.

Fallout is a post-apocalyptic role-playing game (RPG) set in an alternate reality where, instead of shunning nuclear technology after World War 2, American society embraces it. It is serious and harsh in tone, yet sprinkled with moments of ironic humor and B-movie-nuclear-fantasies. There has been chatter about an adaptation for years, but it appears it needed Nolan and Joy to finally push it forward.

The Hollywood Reporter has confirmed that Westworld creators Lisa Joy and Jonah Nolan are attached to oversee the potential TV series. 'Each chapter of this insanely imaginative story has cost us countless hours we could have spent with family and friends'.

Executive producer at Bethesda Game Studios Todd Howard said that Bethesda has considered various ways to bring the game series to a movie or series format. Nolan and Joy's Kilter Films production company has apparently been give a "substantial series commitment".

Grab the latest updates for your Pip-Boy (Personal Information Processor), keep your eyes peeled for gangrenous Feral Ghouls, and get hyped for some irradiated garbage bin cuisine because the Fallout franchise is headed to television thanks to Amazon Prime.

Of course, we now have no idea if Amazon will take its inspiration from games like Fallout 3 and Fallout 4, or if it'll simply look to tell entirely new stories set in the same world. A Halo series is also in the works at Showtime, and a feature based on Borderlands now has Cate Blanchett circling one of the lead roles.

We'll bring you more on Amazon's plans for the Fallout universe's jump to TV as and when we learn them.

Through Kilter Films' overall deal with Amazon, they are now in pre-production on the techno-thriller drama The Peripheral, based on the William Gibson novel, which follows a woman in a near-future America in which technology has started to subtly alter society.