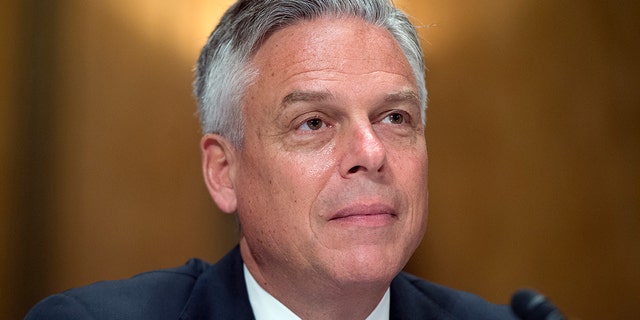 Colorado runs its elections nearly entirely by mail, meaning this race may not be called until after election day.

John Hickenlooper won the state's Democratic primary for the U.S. Senate on Tuesday evening, per AP. Cory Gardner - largely considered one of the most vulnerable Republicans in the November general elections.

Hickenlooper is highly favored to win the primary, but has faced some setbacks in recent weeks as the state's Independent Ethics Commission found him in contempt for defying a subpoena to appear before the panel.

An ethics committee determined that Hickenlooper violated state law by accepting gifted rides in a private jet and a Maserati limousine, per the Washington Post.