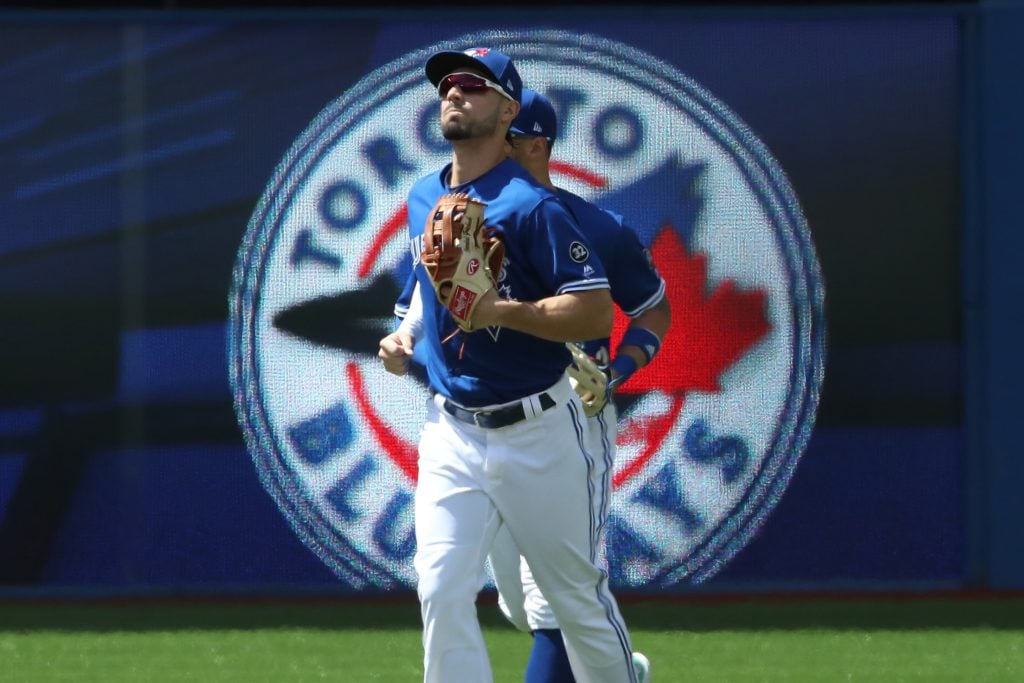 The Toronto Blue Jays will train for the upcoming season at Rogers Centre, the team announced Thursday.

Toronto will move camp from its spring training complex in Dunedin, Florida., where players reported for intake testing.

This exemption does not cover the regular season and player travel between the US and Canada.

But the regular season comes with a different set of circumstances, in that both Jays players and staff and the visiting team's personnel will be crossing the border in and out of the United States.

Shapiro said some of his players have already received two negatives and will start practising Friday in a "closed environment" in Dunedin.

Several Blue Jays players and staff tested positive for COVID-19 recently, as have plenty of other athletes over the last few weeks.

Players are to take private charter flights to Toronto this weekend.

The border remains closed to non-essential travel until at least July 21, and anyone entering Canada for non-essential reasons must self-isolate for 14 days.

"We do have a plan for that", Shapiro said of the regular season. "We still have some areas to address". "I would say we're 80 per cent of the way there on pure public health issues but then there are travel-related issues, there are a host of travel-related and logistical issues that create complexities that we still need to work through to satisfy particularly (the Public Health Agency of Canada)".

Valera has a.223 average in 54 games over three seasons. Shapiro said the Major League Baseball Players Association supports the proposal, but players' union spokesman Chris Dahl said the association had not yet signed off on the plan.

The Blue Jays had to ask for special permission from the Canadian government to use their Toronto stadium and were given the OK Thursday for training purposes only. The Jays will not host any exhibition games during camp. The Jays cohort will be assigned a dedicated room block and using the elevators will be discouraged.

"We did not unilaterally make the decision, we made the decision with them", Shapiro said on a conference call with reporters Thursday night.

Shapiro said Jays players were part of the process of deciding where to hold camp and understand there will be penalties in place if anyone were to violate the rules of the modified quarantine.

"You can hope, desire and want all you want".

"And for me, just selfishly being able to see baseball again, see the joy in our players being able to play it again, even in a very different environment with some very different guidelines and parameters". Players and staff travelling from the USA, as well as essential Toronto-based staff approved to interact with the travelling party, must undergo an intake screening that includes two coronavirus tests, antibody testing and a quarantine period of 24 to 48 hours while awaiting test results.