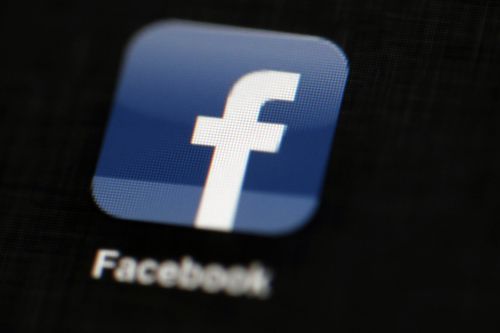 It said the imbalance has forced "news media businesses to accept less favorable terms for the inclusion of news on digital platform services than they would otherwise agree to".

Under the plan, the tech giants will have to negotiate with Australian media companies to use their content.

Australia unveiled a draft law Friday to force Google and Facebook to pay news media for their content or face huge fines in one of the most aggressive moves by any government to curb the power of the U.S. digital giants.

The document developed by the Australian Competition & Consumer Commission will be open for public review through August 28 and go before Parliament for a vote shortly after.

Following an inquiry into the state of the media market and the power of the US platforms, the Australian government late a year ago told Facebook and Google to negotiate a voluntary deal with media companies to use their content.

As well as payment, the code covers issues including access to user data and transparency of algorithms used to rank and present media content.

"It sends a concerning message to businesses and investors that the Australian government will intervene instead of letting the market work", Mel Silva, managing director of Google Australia and New Zealand, said in a statement.

Facebook issued a terse one-line response that hinted it could reconsider its activites in Australia if the proposals were implemented.

"Nothing less than the future of the Australian media landscape is at stake with these changes", he said at a news conference.

Australia's initiative has been closely watched around the globe as news media worldwide have suffered in an increasingly digital economy where advertising revenue is overwhelmingly captured by Facebook, Google and other big tech firms.

The news industry crisis has been exacerbated by the economic collapse caused by the coronavirus pandemic, with dozens of Australian newspapers closed and hundreds of journalists sacked in recent months. Both companies have spent years fending off demands from news media around the world for a share of the advertising revenue.

It was a "watershed moment" in efforts to end "free-riding" by the tech companies, News Corp Australia executive chairman Michael Miller said on Friday.

If agreement can not be reached within three months, the issue will go to binding arbitration.

Violations of the code will draw penalties of up to Aus$10 million (US$7 million) per breach or 10 percent of the company's local turnover, which the ACCC has estimated at some US$4 billion annually.

The companies also say they provide hundreds of millions of dollars in value to Australian news companies by driving traffic to their websites, through grant programmes and limited purchases of news content.