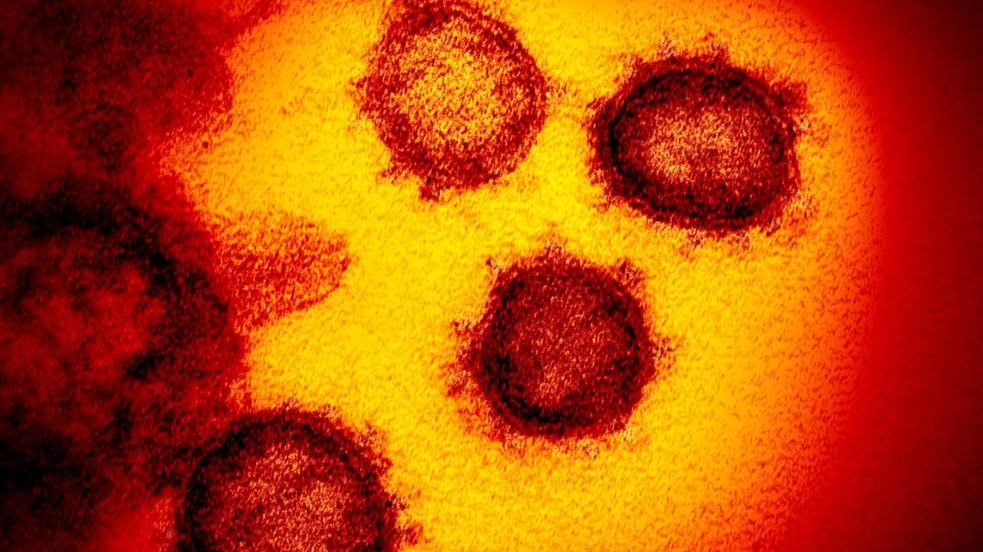 Across Alberta, there were 71 new cases and no deaths from COVID-19 in the last 24 hours.

There are now 559 active cases in Alberta.

Hospitalization remains low with 41 Albertans now in hospitals with nine in intensive care.

The Calgary Centre region continued to be on the province's watch list for a second day on Sunday with 51.4 cases per 100,000 people - the only region on that list in Alberta.

No new deaths were reported on Monday, leaving that total at 154.