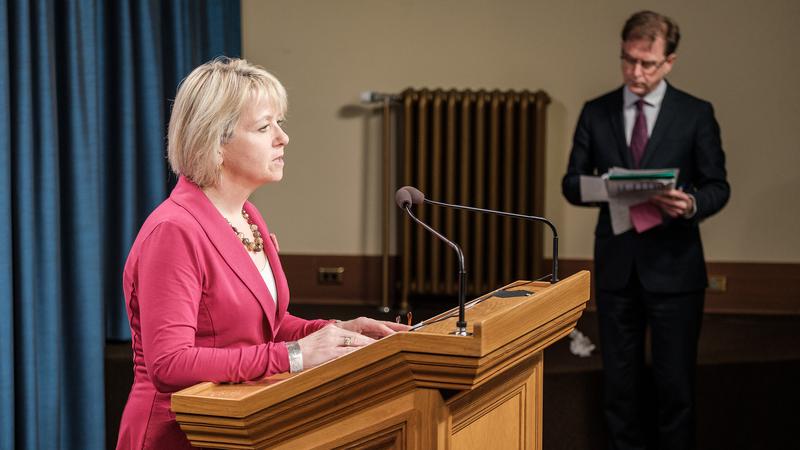 Health officials in British Columbia announced 26 new cases of COVID-19 and no new deaths related to the virus on Monday.

Over the weekend, Vancouver Coastal Health notified the public of possible COVID-19 exposure at a Vancouver strip club.

The Beresford Warming Shelter outbreak has been declared over.

The death toll remains at 174.

Another 32 people have also recovered from COVID-19 since the last update, leaving 153 active cases across B.C.

"As we move into this phase of our restart plan, we must remember that COVID-19 remains a risk for everyone, even though our new cases are low, we need to keep it there", said Henry.

The airlines announced Friday that they would use health recommendations from the UN's aviation agency and the International Air Transport Association.

"In a time when humanity is being tested to reassess how we live life on this small and handsome planet, Love Medals is part of a growing effort to connect social objective with conscious consumption", Tanaka explains of the ultimate mission for her designs.

"These foundational rules allow us to increase our time with others, to restart many businesses, and most importantly, to stay safe while doing that".

"We want to be absolutely clear there are no exceptions or half measures". British Columbians have flattened our curve. "Businesses need to be aware that you are responsible for keeping your employees and your patrons safe and you could be liable if appropriate precautions are not taken to protect people when they are in your work".

"Visitors from other parts of Canada or within the province need to stay home if they are ill".

"One slip is all we need to cause a significant rebound and we have seen that happen in jurisdictions around us".

"Phase 3 allows for more types of activities, but how we interact with each other does not change". "We have to remember when this virus is anywhere, the risk is everywhere".

Wood Buffalo reports one recovery from COVID-19
One more person was added to the ICU, bringing the amount of ICU patients from COVID-19 to nine. Hospitalization remains low with 41 Albertans now in hospitals with nine in intensive care. 6/30/2020