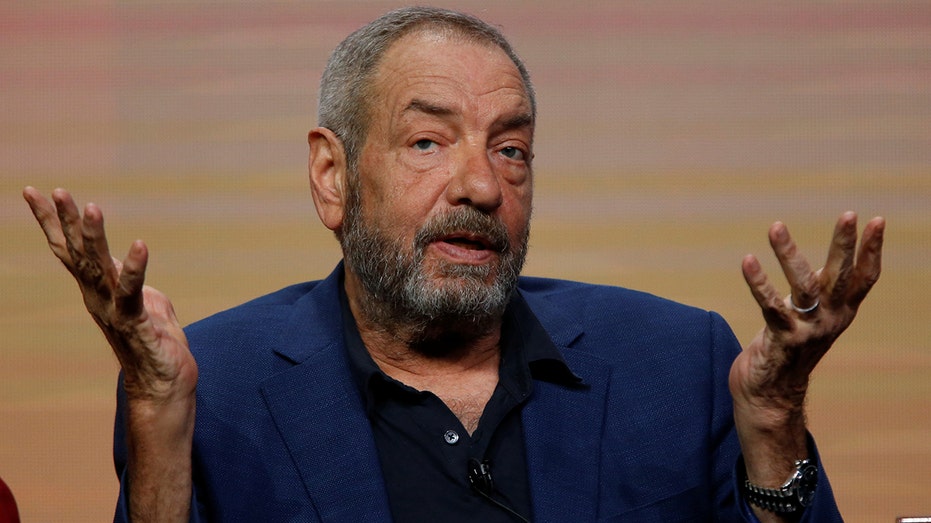 Dick Wolf, the show's creator and executive producer, fired Gore days after hiring him in May to work on a spinoff of "Law and Order: SVU". "I am terminating Craig Gore immediately", Wolf told Fox News in a statement on Tuesday.

Before Wolf's statement on the matter announcing that Gore was sacked, Meloni responded to the tweet that first called him out, admitting that he doesn't know anything about the people who have been hired to work on his upcoming series. In another post, he wrote that famed Sunset Boulevard was being "looted two blocks from me", and added, "You think I won't light (expletive) up who are are trying to (expletive) w/ my property I worked all my life for?"

Gore's talent agency, Paradigm, did not immediately respond to The Federalist's request for comment.

Gore, whose previous credits include cop shows "S.W.A.T." and "Chicago P.D.", posted a geotagged photo of himself posing with a large rifle on Facebook on Monday with the caption "Curfew".

Recently protests have erupted across the world due to the death of George Floyd, Breonna Taylor, Tony McDade and other victims of police violence.

Gore's posts are of course a byproduct of the ongoing protests sparked by the murder of George Floyd in Minnesota.

'Truth: Matt Olmstead is my Showrunner.

The news comes as the S.W.A.T. writers' room Twitter account featured a statement calling for "law enforcement to de-escalate conflicts, not exacerbate them".

He was supposed to write on the SVU spinoff, which revolved around Christopher Meloni's character Elliot Stabler, tentatively called Law & Order: Organized Crime.