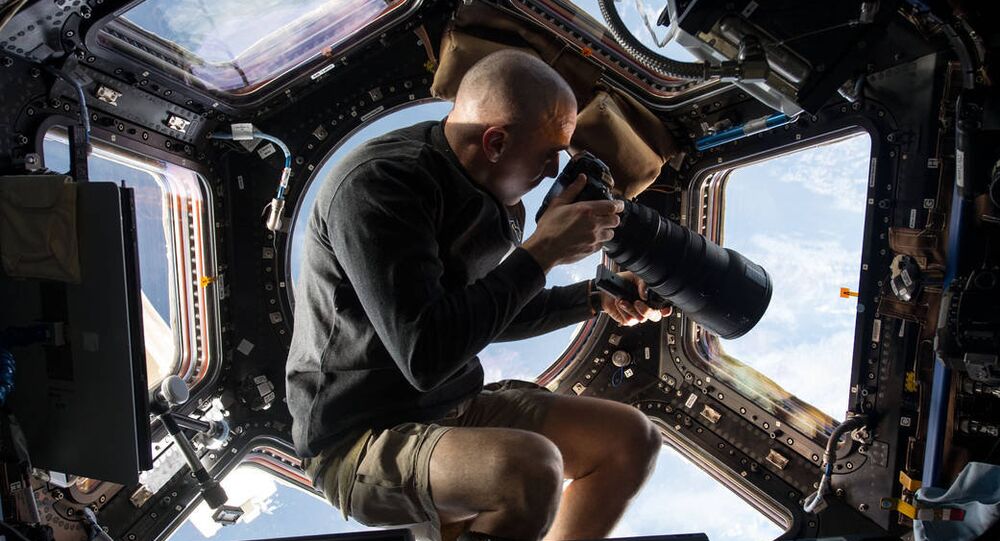 A pair of astronauts have ventured outside the International Space Station some 254 miles above Earth for a spacewalk that is being streamed live by NASA.

US Commander Chris Cassidy lost the mirror while stepping out of the International Space Station (ISS) for battery work.

The object came from the suit, as spacewalking astronauts wear a mirror around their wrist on each sleeve to get better views while working in space, similar to side mirrors in automobiles.

Chris Cassidy and Bob Behnken started their spacewalk around 7:35 a.m. on Friday to begin replacing aging nickel-hydrogen batteries for one of the orbiting laboratory's two power channels, NASA said. They removed five old batteries and installed two new ones - which checked out fine - getting a jump on their next spacewalk on Wednesday. Once the six new lithium-ion batteries are installed, the station should be good for the rest of its operational life.

The new batteries provide an improved and more efficient power capacity for operations.

There are more batteries that Benhken and Cassidy will plugin before the job is done.

Throughout July, before Benkhen travels back to Earth in August, the spacewalks will continue.

According to Mission Control, the mirror went detached from the spacesuit of Cassidy. The missions come after NASA astronauts Christina Koch and Jessica Meir made history when they performed the first-ever all-women spacewalk in October.

"Everything has to be cleaned and sanitized multiple times a day, so a special shoutout to the custodial staff at the Johnson Space Center", he said. "Thank you, Uncle Kirk".