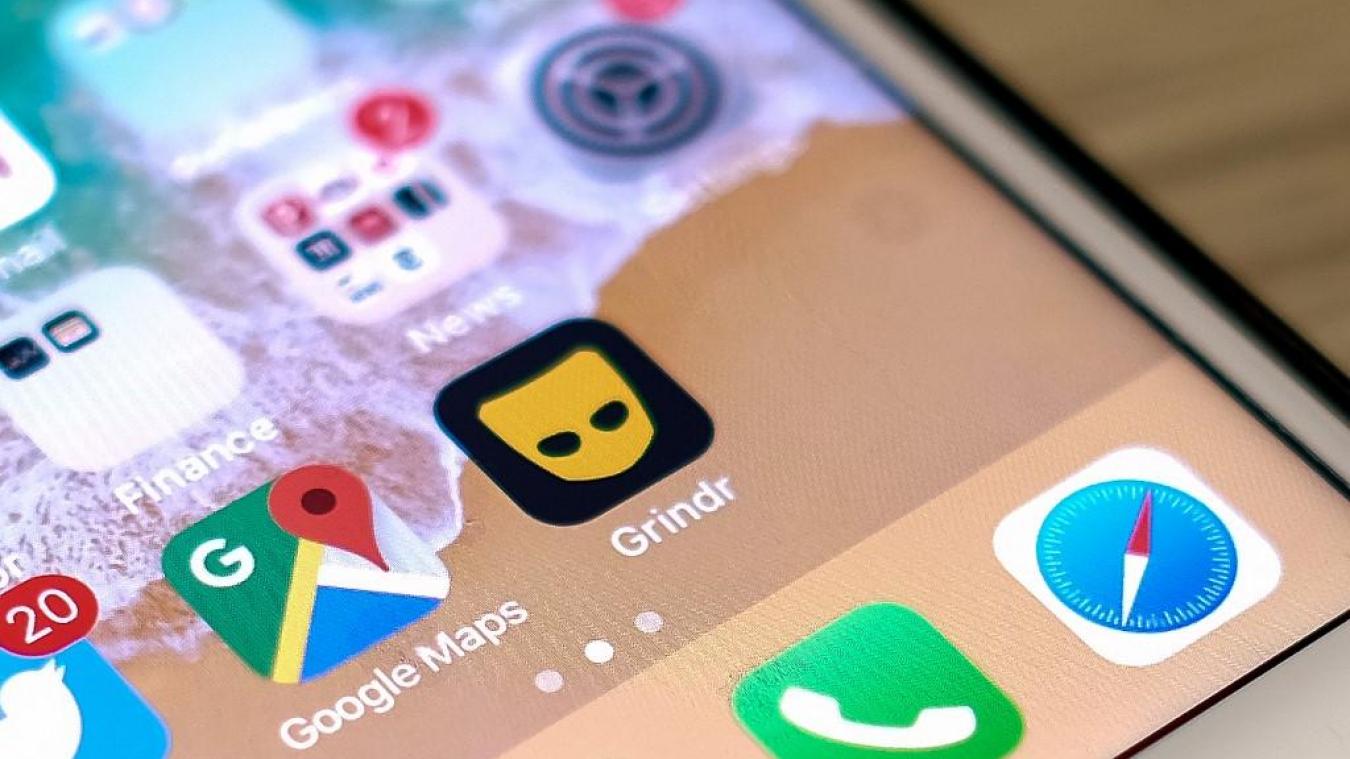 US streets calmest they have been in days, protests largely peaceful
Derek Chauvin, the white officer who pinned Floyd down, has been arrested and charged with third-degree murder and manslaughter. In Washington DC, thousands returned to the streets Tuesday for a peaceful "Black Lives Matter" march. 6/03/2020