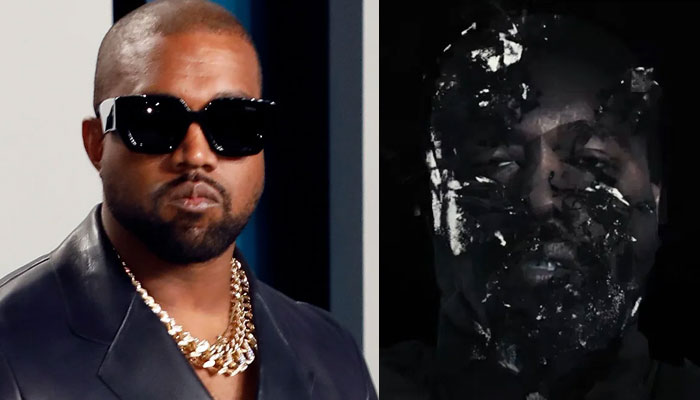 The new track, the first released from the born-again rapper's planned 10th album "God's Country", features lyrics with heavily biblical overtones, in line with his musical turn to Christianity in recent years.

WATCH: Kanye West - Wash Us In The Blood feat.

The video is a hard-hitting mosaic of footage from recent protests, as well as from church services and even a snippet of video footage of the moments leading up to Ahmaud Arbery's shooting in Georgia - one of the killings that has led to the mass protests in the U.S.in recent weeks. As teased over the past few days, the song is mixed by Dr. Dre and features a verse from Ye's semi-brother-in-law, Travis Scott. The densely edited clip, directed by Arthur Jafa, also includes computer-generated images of West.

"Then one of my pastors told me, 'My son just said that he would want a rap album about Jesus from Kanye West.' He didn't say, 'Kanye West, you should do this, ' or 'you need to do this.' He just told me something that a child said".