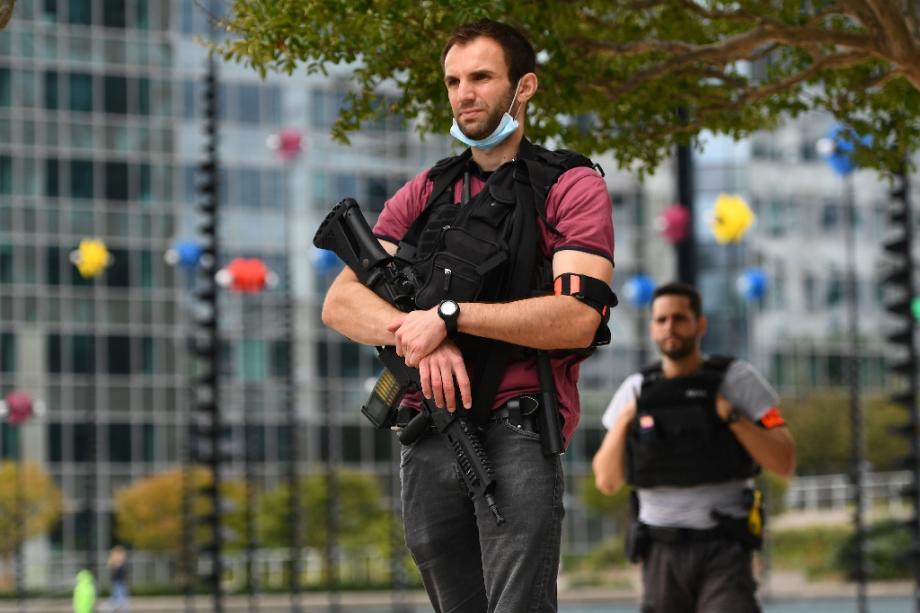 Travelers Championship: Dustin Johnson beats Kevin Streelman for first win of 2020
His five-over 75 left him a share of 11th in a group that included world No.1 Rory McIlroy (67). Bryson DeChambeau shot a 68 to tie for sixth at 15 under. 6/30/2020

U.S. could see 100,000 new coronavirus cases a day: Fauci
Herd immunity is when enough of a population has either had a virus or had a vaccine so that person-to-person transmission is limited. 6/30/2020