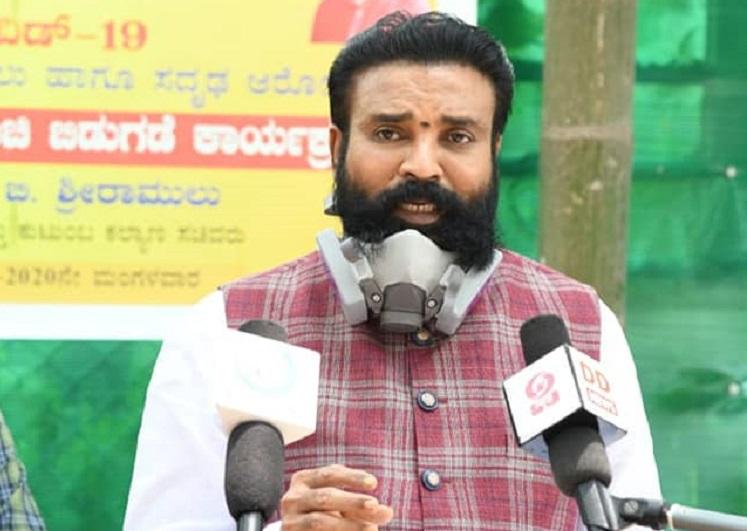 They said early on in the Covid-19 pandemic, there were a handful of critically ill patients in China who showed improvement from plasma therapy, following which their team at Houston Methodist hospital targeted the Covid-19 virus with the procedure.

"Doctors at the Karnataka Institute of Medical Science (KIMS), Hubballi have successfully treated a 64-year-old corona patient with plasma therapy".

A child has become the first patient to receive a transfusion of plasma from people who have recovered from coronavirus through a dedicated treatment trial. "Congratulations", tweeted Health Minister B. Sriramulu. "We have informed medical education minister K Sudhakar of its success".

This treatment, which is still at an experimental stage, involves administering the blood of patients who have recovered from COVID-19 to those who are still infected or under treatment. The treatment was earlier used to treat patients suffering from Ebola and the Spanish flu.

The overall findings were consistent with several other small case studies of convalescent plasma use for severe Covid-19 that have been recently reported.

RC Antartani, Director of KIMS, said that the patient was admitted on May 27 with Severe Acute Respiratory Infection (SARI) and moderate COVID-19 symptoms.

Although patients have already received plasma through the REMAP-CAP trial, this was not focused exclusively on coronavirus and only adults in intensive care were able to receive the treatment, according to NHSBT. "Later, an expert committee took a decision to carry out the convalescent plasma therapy", Antarani said.

On March 28, researchers from the Houston Methodist Hospital in the USA, began clinical trials to transfuse plasma from recovered Covid-19 patients into critically ill patients, they noted in a statement.

"We can not conclude that the patient outcomes were due exclusively to administration of convalescent plasma", the researchers noted in the study.

Dr. Ramalingappa said that the 65-year-old male patient (P-2170) was on oxygen support when they began plasma therapy on May 28. "No tachypnea (fast breathing)", said Antarani.

Additional findings during this trial revealed patient outcomes following plasma therapy were very similar to recently published results of patients treated on a compassionate-use basis with the antiviral drug remdesivir. He said plasma can be stored for a year. "Plasma therapy may have its benefits".