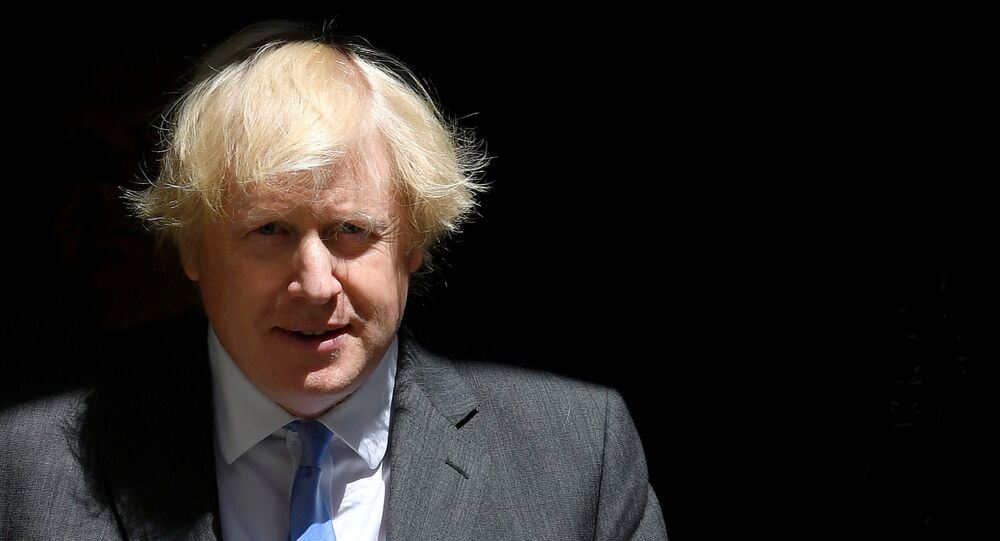 Johnson, who spent time in intensive care battling Covid-19, said the government owed it to all those who have died and suffered to look at exactly "what went wrong and when".

"This has been a disaster, let's not mince our words, this has been an absolute nightmare for the country", he said.

Discussing the fact that many students will not return to school until September, Johnson appealed to teaching unions to back him in reassuring parents that schools were safe places.

"I totally understand that and we will".

The prime minister, speaking to Times Radio, also suggested an investigation should take place into the UK's handling of the coronavirus pandemic, but said now "was not the right time". "But we are learning lessons the whole time and we obviously we will draw the right conclusions for the future". Asked about his senior adviser Dominic Cummings, he said: "Dom is outstanding". The Prime Minister said it was time for a "Roosevelty approach" as he announced the Government will invest in infrastructure, transport and education to rebuild the economy.

"I think the prime minister has been asleep at the wheel, he has been slow, the comms, the communications has been bad", Starmer told ITV.

News of the trip triggered a storm of criticism and calls for Johnson to sack Cummings.

"They haven't done the groundwork on test, trace and isolate", Starmer said.

Boris Johnson has said the fact that more pupils in Britain are not back at school is a source of "deep frustration" for him.

He added: "When I came out of hospital I did notice that there were occasional pieces in the papers saying I was looking a bit wraith-like or something".

He said he had spoken to health secretary Matt Hancock, adding: "I don't believe a local lockdown in Leicester is about to be proposed". "I did lose some weight, it's perfectly true as you do in ICU".

Mr Johnson said he worries about coronavirus deaths and infection rates every day.

"We've seen a big fall in our GDP and everybody understands as we come out of it there are going to be some bumpy times but the United Kingdom is an amazingly dynamic, resilient economy and we're going to come through it very, very well indeed".

"The crucial thing is to make sure that we're ready to crack down on local flare ups and that's why we have the wack-a-mole strategy".

China to restrict visas for some Americans over Hong Kong row
It wasn't clear if the measure targeted only US government officials or those in the private sector as well. The police later said 53 people were arrested on suspicion of illegal assembly. 6/29/2020

Mayor slammed for broadcasting names, addresses of 'defund the police' supporters
Another tweet that displayed a video of the incident is captioned, "here's what happens when you march on Portland Place in St. They also used a megaphone to communicate their desire that the city reduce funding for jails, police and prosecutors, the St. 6/29/2020