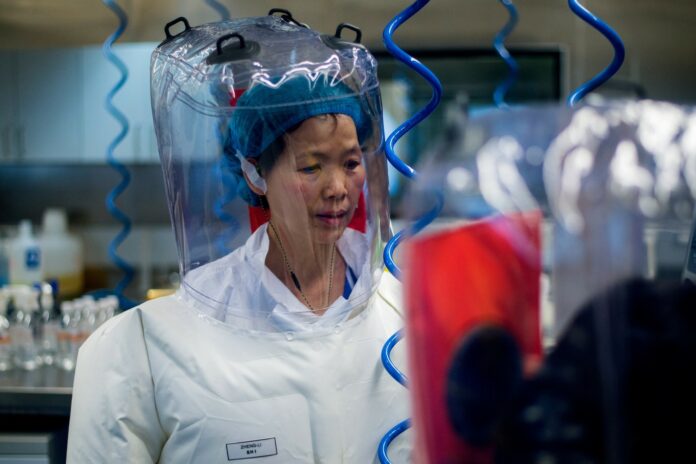 Study says earlier lockdown measures could have saved thousands of lives
De Blasio did not close the city's schools until March 15 , almost one week after NY began to lead the country in positive cases. State-wide lockdowns were imposed in mid- to late March as cases began to rise in the US. 5/22/2020