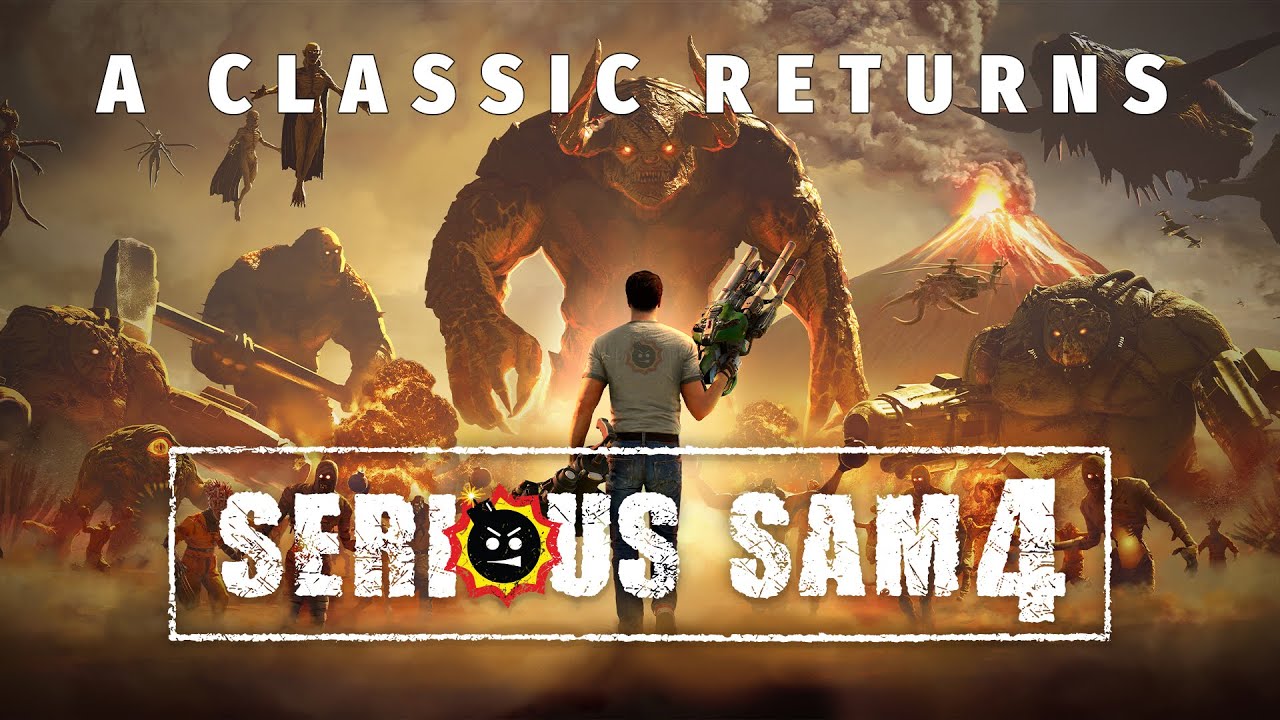 On the Serious Sam Steam page, Devolver Digital has posted a number of other Serious Sam 4 videos, including looks at battles, enemies, weapons, music, and the legion system, which allows thousands of enemies to exist on the battlefield.

To celebrate the release window announcement, every title in the Serious Sam series is now on sale at up to 90 percent-off on Steam.

According to the press release, iconic Serious Sam enemies return such as the "Headless Kamikaze, Beheaded Rocketeer, Kleer, Scrapjack, Werebull, and Khnum". "We were really pleasantly surprised with how fast it can run, because originally we were hoping for like 10,000 enemies, and now we've hit an order of magnitude more".

The game will also feature vehicles such as motorcycle, a combine or even a bulletproof popemobile so that players can drive their way through unfortunate enemy pedestrians. Currently, there is no word on when Serious Sam 4 will make the jump to consoles.

It's a shame that console gamers may have to wait a full year to play Serious Sam 4 but at least they know it's coming. Monkey bars and glory kills are fine, but sometimes you just want to hold down the trigger and yell. Since then, the subtitle's been dropped but the righteous action of the Serious Sam series remains intact.

The fourth entry of the popular Serious Sam series of first-person shooters has been in the works for a while, and developer Croteam revealed more details about the game today.

Serious Sam 4 is slated to comes out sometime in August.