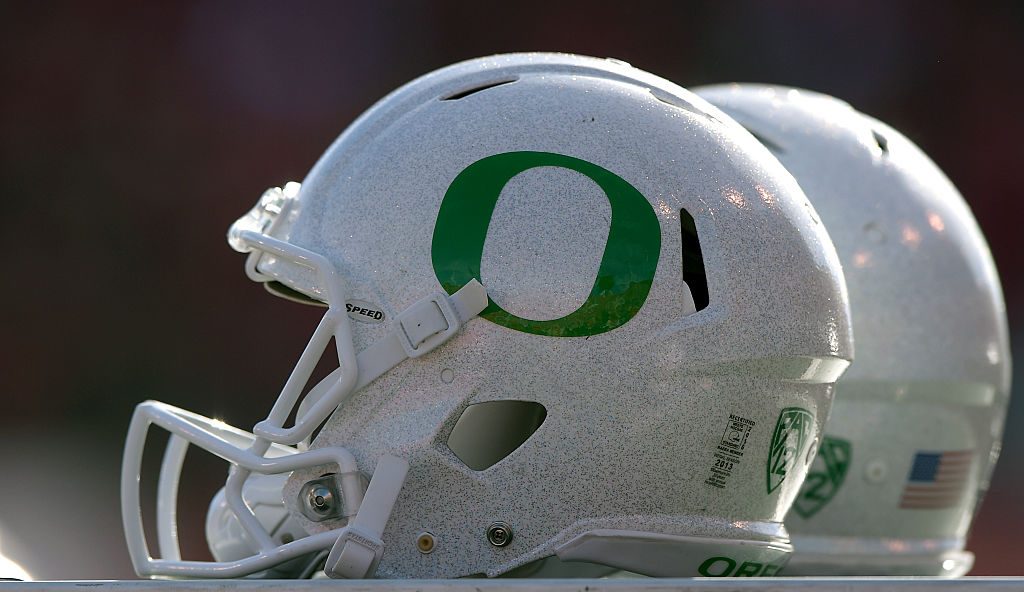 Luke Hill, a four-star cornerback in the 2020 class who had signed with OR, was arrested Tuesday on eight charges, including attempted first-degree murder.

He was booked into Prince George County Jail in Maryland and is scheduled for a preliminary court hearing on June 19, 2020.

Per ESPN, Hill was arrested for allegedly trying to shoot at Rhode Island basketball signee Ishmael Leggett. Leggett was uninjured in the incident. According to the Washington Post, the alleged target - whose name was redacted in court documents - told police that his girlfriend had been getting calls from Hill, who was threatening her about her relationship. "The victim was not hurt".

OR informed Hill, listed as the No. 12 cornerback in the ESPN recruiting rankings, he would not join the football team earlier this spring, and he never formally applied for admission, ESPN reported.

Hill signed with OR after he committed to the school in the spring of 2019.

Hill signed with OR in December, though Ducks coach Mario Cristobal said in a statement Wednesday that Hill and the team already had agreed to part ways.

Hill was ranked as the 195th best player in the country, the 15th best corner, and the seventh best in the state of Maryland.