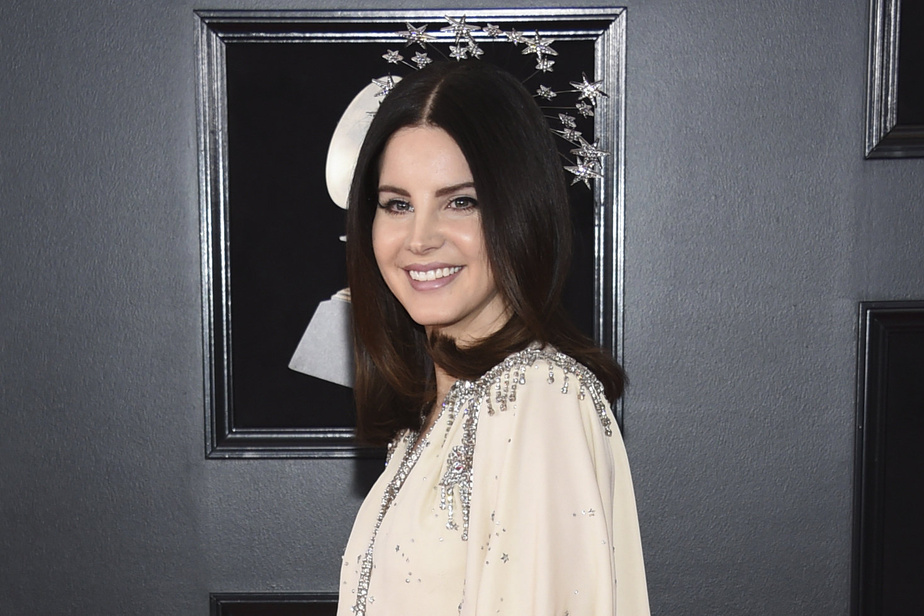 Drake Calls Kylie Jenner a "Side Piece" In Unreleased Song, Then Apologizes
He reference's the makeup mogul's net worth on the song, "Demons" - a track on his Dark Lane Demo Tapes , released on May 1. The rapper accidentally slipped up when a track of his and Future's played on the live. 5/23/2020