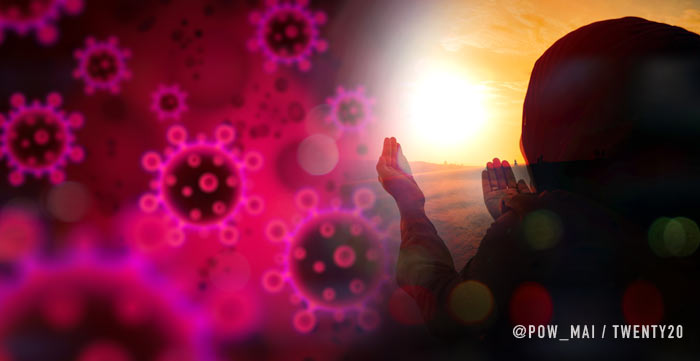 Brazil Surpasses Russia in Confirmed Virus Cases
However, Bolsonaro focused his efforts on reducing the impact of the epidemic on the economy, which was supported by many people. Teich's predecessor (Luiz Mandetta) was sacked for disagreement with the president on measures to maintain social distance. 5/23/2020