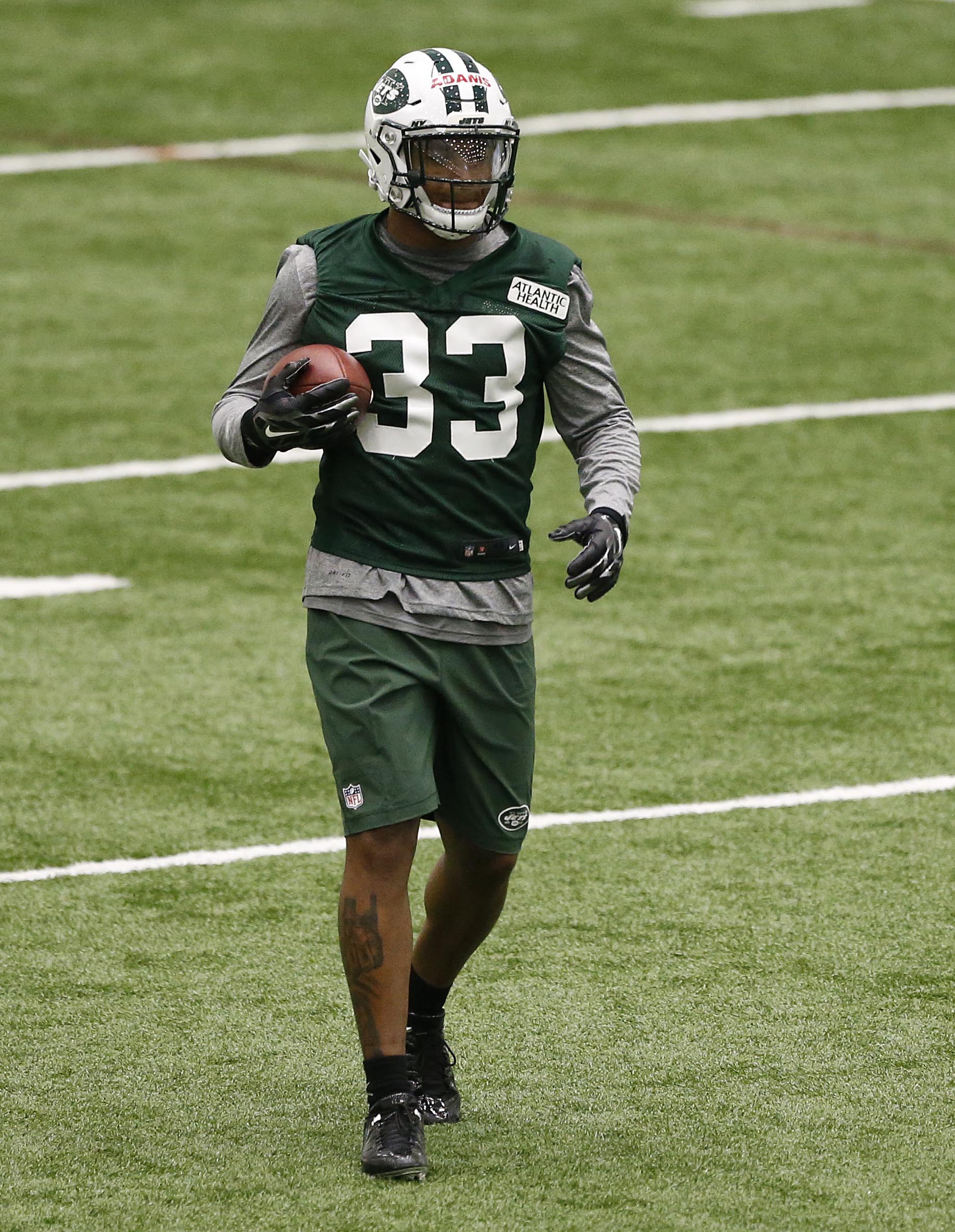 That's a more-than-decent haul. Unfortunately for NY, a team like the Dallas Cowboys is not going to part with significant draft compensation unless Adams is signed to a long-term deal. The Jets remain intent on signing Adams to an extension and have no desire to trade him.

A potential mitigating factor in the trade-return value for Adams: He will surely want a new, lucrative contract from his new team.

Entering the 2020 National Football League season, Adams is heading into the second-to-last year of his rookie contract. It's unclear whether Adams will stage a training camp holdout, but even if he does, he will have to report eventually if he wants to get paid, and even if he formally requests a trade, it's unlikely the Jets will grant that request.

The Jets now have no plans to trade Adams, according to multiple reports, which would (sort of) contradict what Irvin "reported". As the friction builds up, a trade is still possible, per Myers, but NY doesn't seem inclined to move the needle one way or another. While the Jets brass has emphasized the word voluntary, it seemed like Adams was attempting to send a message to the front office. He was a first-team All-Pro selection for the first time last season.

Adams is seeking a deal before the start of the season, but the Jets prefer to wait on a long-term extension. And yes, Douglas should be open to an Adams deal, as he was at the trade deadline a year ago.

Per Vacchiano, GM Joe Douglas did contact Adams' agents after the draft, just as he promised. Douglas has a lot of roster holes, and Adams does not play a premium position.