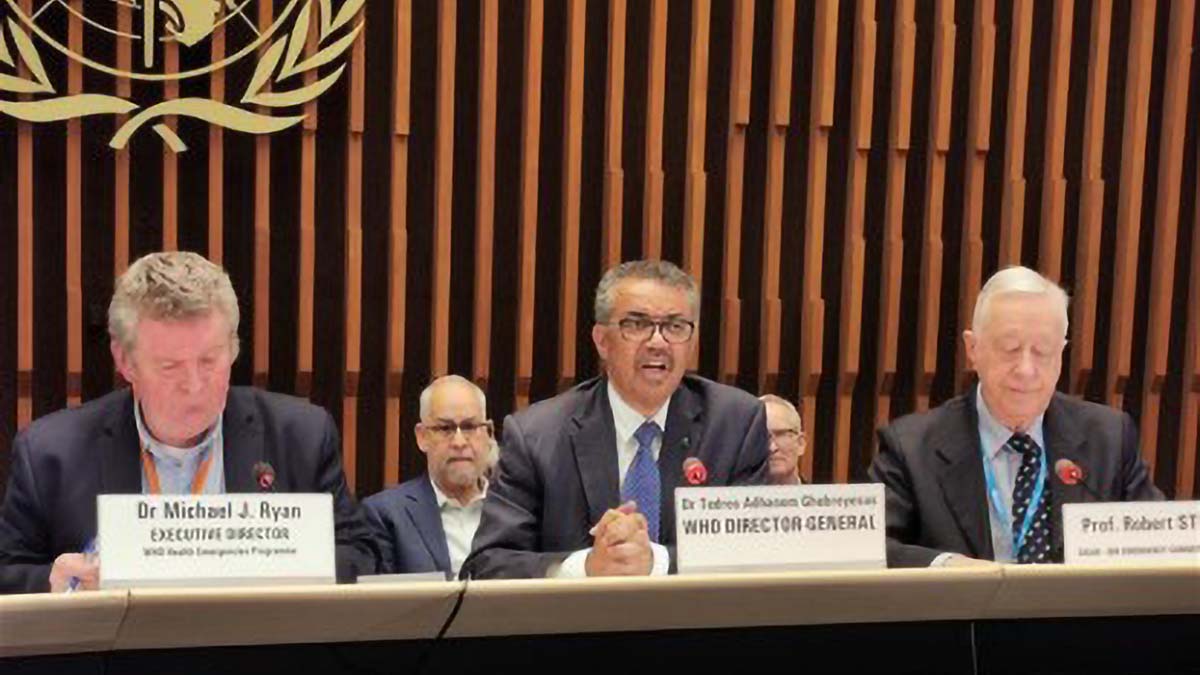 The WHO declared last July the Ebola outbreak as a "public health emergency of worldwide interest", a designation that gives the United Nations health agency greater powers to restrict travel and increase funds.

More than 300 people have been killed in ADF attacks in eastern DR Congo since the end of October when the army began its operations against the militia group.

However, only three new cases were confirmed last week and those patients had been reported as contacts with previous cases and two of them had been under observation, the World Health Organization said.

"Nonetheless, the signs are extremely positive in the eastern DR Congo and I hope that by the time the Emergency Committee reconvenes, we will be able to declare an end to the outbreak", hoped the World Health Organization chief.

The committee acknowledged the revised risk assessment, which puts the risk now as high at national and regional levels, and low at the global level.

"As you know, any single case could re-ignite the epidemic, and the security situation in eastern DRC remains extremely fragile".

For the United Nations body, to declare the outbreak over 42 days must pass since the last possible exposure of a confirmed case.

The emergency designation of health a year ago came a few days after a patient was diagnosed with the virus in the provincial capital of Goma, the first case in an important urban center.

The death rate is typically high, ranging up to 90 per cent in some outbreaks, according to the WHO.

To date, Ebola has killed more than 2,200 people in Congo, making it the second-deadliest epidemic in history.

Efforts to contain the current outbreak have been hindered by attacks on health workers and conflicts in the east.