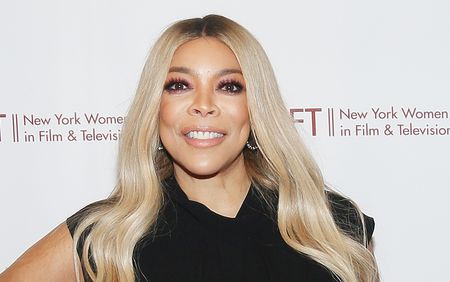 As you may recall, the 55-year-old made a controversial statement on Thursday's episode of her daytime show when she told gay men to "stop wearing our skirts and our heels". I'm not out of touch, except for perhaps yesterday for saying what I said.

Williams concluded by admitting her comments were "out of touch" before promising to "do better" moving forward.

In anticipation of Valentine's Day, the outspoken talk show host asked her studio audience on Thursday who was planning to celebrate Galentine's Day, an unofficial holiday created on the NBC show "Parks & Recreation" where women celebrate the other women in their lives. "You're not a part". While discussing the sisterhood celebration, Williams scolded the men in her audience for clapping, insisting, "You're not even a part of this". "If you've known me long enough, then you know", she continued in her apology video. "You don't get a [menstruation] every 28 days", Williams expressed. "You can do a lot that we do, but I get offended by the idea that we go through something you will never go through". "And stop wearing our skirts and our heels" and suggested women don't have anything for themselves anymore. "Just saying, girls, what do we have for ourselves. No matter how gay", Williams added.

Williams warned gay men against participating in Galentine's Day because she believes it should be a women's only affair.

"I'll start by saying I apologize". You lost my support.

Wendy Williams believes that gay men should have a dress code. Of course, Williams' ire runs deeper than that, as she seems wholly offended by the blurring of gender lines in general.

"I'm very pernickety about how I do my show, and one thing can tell you right now is that I never do the show in a place of malice".

Never a tiresome moment on the Wendy Williams show!