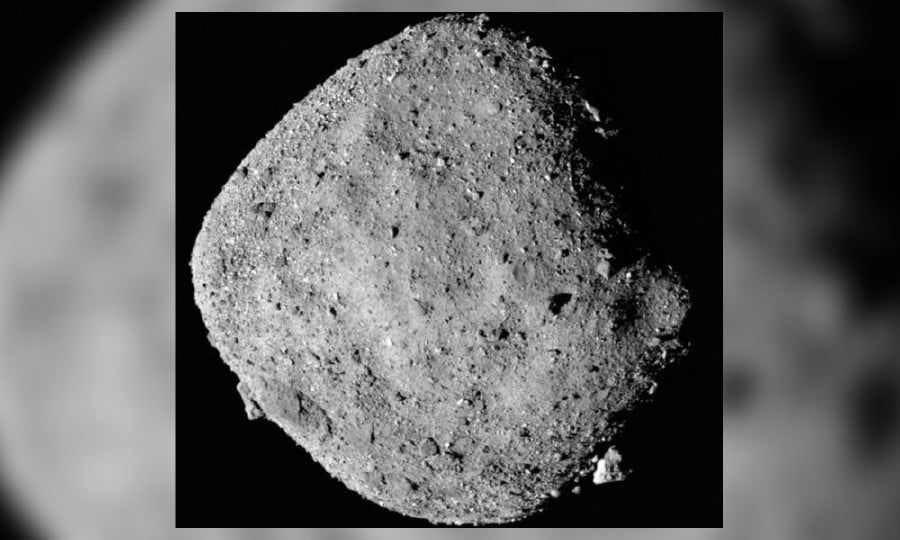 United States space agency NASA has spotted a massive, hazardous space rock that might approach the Earth very soon, possibly on February 15. Initial analysis revealed that asteroid Bennu is 1680 feet smaller than asteroid 2002 PZ39. Scientists have classified it as a Potentially Hazardous Object (PHO) because of its diameter spanning 3,280 feet.

Asteroid PZ39 will approach the planet on Saturday, February 15, on what has been called a "close approach".

Currently, there is no known asteroid that is headed directly for Earth and that includes Asteroid PZ39. The experts have labelled the approaching massive space rock as a potentially hazardous asteroid due to its risky orbit and massive size.

The report noted that given the PZ39 is classified as a PHO, if it happens to pierce through our atmosphere and collide with the Earth's surface, it has the potential for destruction on a continental, or global scale.

According to the International Business Times, quoting CNEOS, "potentially hazardous asteroids" are defined by the parameters that measure an asteroid's potential to make threateningly close approaches to Earth.

The next time an asteroid will pass as closely to Earth is 2029, when the Apophis asteroid, measuring 300-metres wide, will cruise by. However, they have warned that if the the rock hits the Earth, it will cause a huge impact. The impact could even lead to mass extinction of different species with fires, earthquakes, and tsunamis destroying the blue planet.