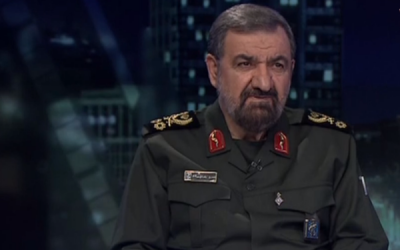 A rocket attack hit an Iraqi base in the province of Kirkuk where United States troops are stationed, AFP reported, citing Iraqi and U.S. security sources.

No reports of casualties have been made so far.

The base, known as K1 near the city of Kirkuk, is where a US civilian contractor was killed in December in a similar attack, blamed by Washington on Iran-backed militias.

A rocket attack on the same base in December triggered a chain of retaliatory events that led to soaring U.S. -Iran tensions and brought Iraq to the brink of war.