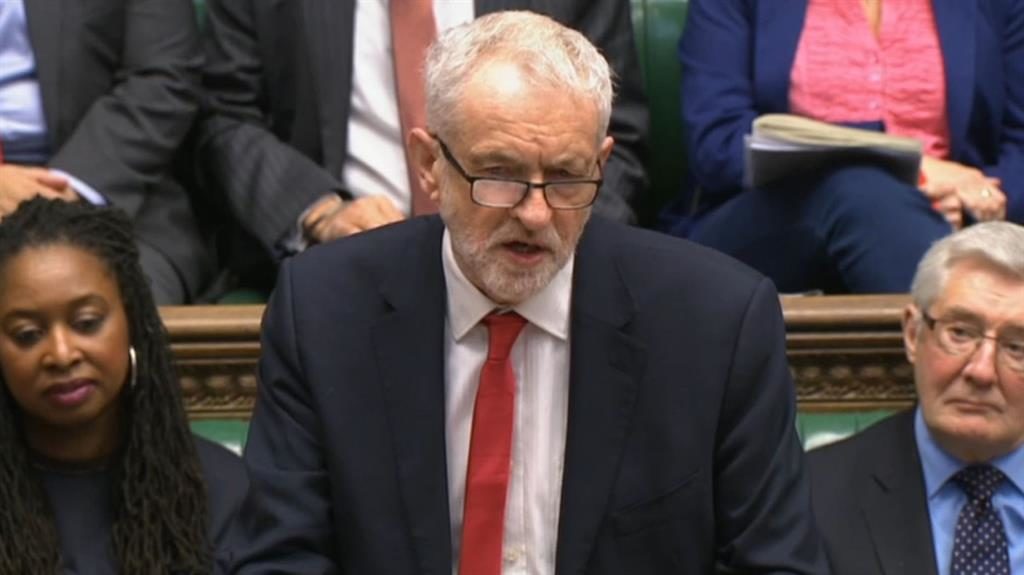 Jeremy Corbyn confronted Boris Johnson over his apparent drug use as a teenager in a fiery clash at PMQs today amid a row over the deportation of foreign criminals to Jamaica.

Mr Corbyn went on to make what appeared to be a personal dig at the Prime Minister, who was born in NY.

Launching a personal attack on the prime minister over the way black and white children connected to class A drugs are treated by the government Corbyn said: "If there was a case of a young white boy with blond hair who later dabbled in class A drugs, and conspired with a friend to beat up a journalist, would he deport that boy?"

The Prime Minister, who was born in NY, accused Mr Corbyn of "conflating" the Windrush generation, many of whom have been wrongly deported and denied rights, with "foreign national offenders".

Corbyn asked about the case of one offender who came to the United Kingdom aged five, who was recruited into a county lines drugs gang and had served time for his drugs offence.

He asked: "Does the prime minister think that someone who came to this country at the age of five and was the victim of county lines grooming and compelled to carry drugs, released five years ago and never reoffended, deserves to be deported?" 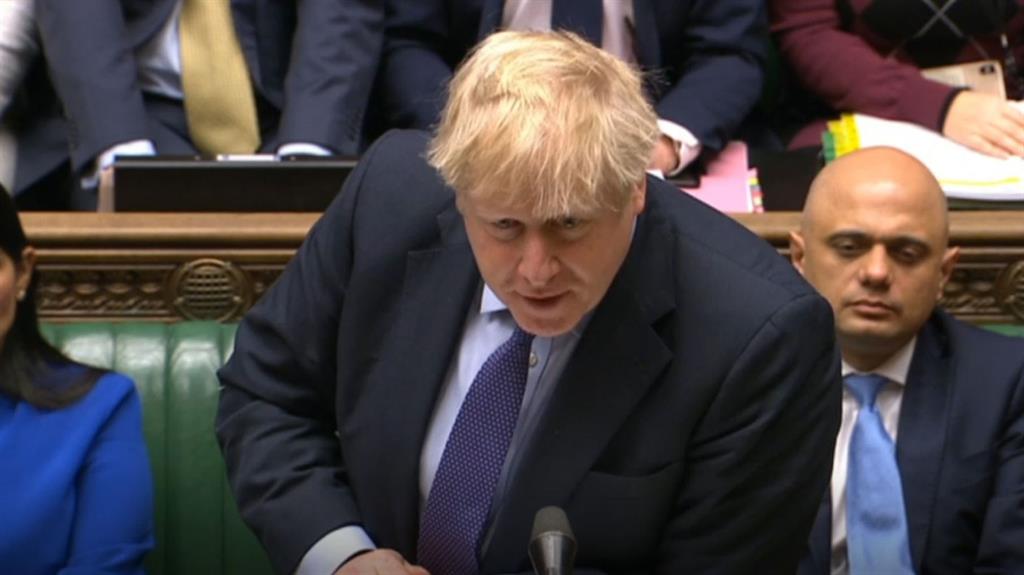 Johnson replied: "I think the whole country would agree that, while I can not comment on individual cases, it is entirely right that foreign national offenders should be deported from this country in accordance with the law".

Branding the Tory government "cruel and callous", the Opposition leader said they were attempting to "mislead the British people into thinking it's exclusively deporting foreign nationals who are guilty of murder, rape and other very serious offences".

During a heated exchange in the Commons Corbyn said that the government had "learned absolutely nothing from the Windrush Scandal". "This is clearly not the case".

The question from the Labour leader came just a day after a deportation flight which was due to take 50 foreign national offenders back to Jamaica was halted after a judicial review.

Johnson said, "I think quite frankly the honourable gentleman demeans himself and besmirches the reputation of the Windrush generation who came to this country to work in our public services and teach our children, to make lives better for the people of this country".

Woman Posts Video of Nightmare Passenger Repeatedly Punching Her Seat During Flight
Airline passengers are entitled to " fly rights ", outlined by the US Department of Transportation, when they buy a plane ticket. The flight was operated by American Eagle, a subsidiary of American Airlines . "It always boils down to a lack of good design". 2/15/2020