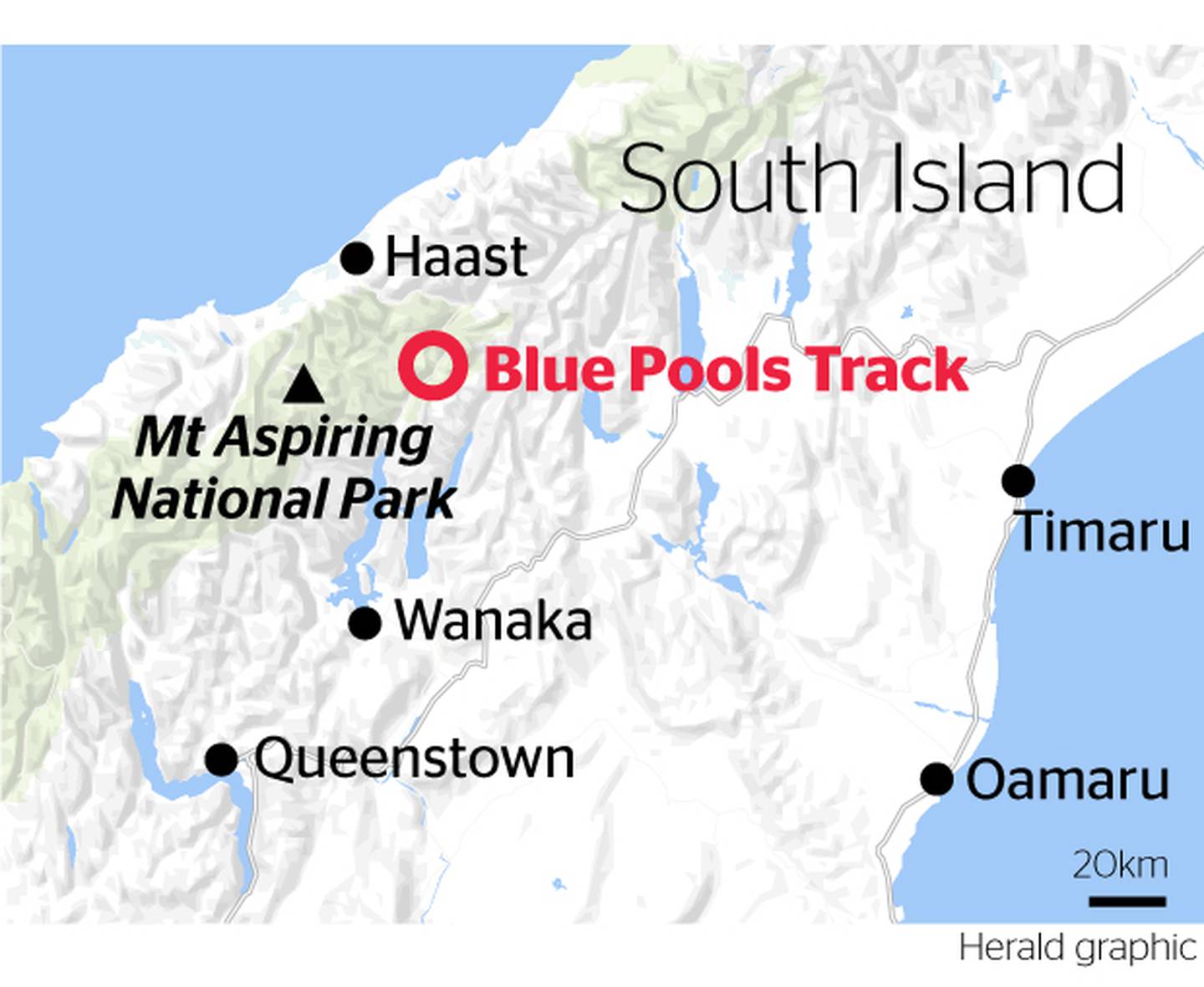 Police confirmed "items of interest" had been discovered by search teams while looking for the 32-year-old, who has been missing since telling friends she would be going for a hike at Mt Aspiring National Park on Saturday.

Stephanie Simpson, 32, from Essex, planned to go hiking at Mount Aspiring National Park on the South Island over the weekend.

Her body was found at about 1.40pm in the Pyke Creek area.

The search for Ms Simpson is due to resume for a fifth day later with more search teams, who will focus on the Pyke area of the park.

Exactly what has been found has not been revealed by police.

Police extended their condolences to her family at this tragic time, he said.

The search is focusing on the area from Fantail Falls to Mount Brewster, police said, as well the Brewster Hut and Mount Armstrong track, and also Makarora Valley. We are asking anyone who might know anything to please get in touch with police.

The death would be referred to the Coroner.

Her parents are flying out to New Zealand to help with the search.

Search and rescue teams have been scouring the mountainous terrain for the last few days with sniffer dogs on the ground backed up by helicopters and drones with thermal imagery.

Stuff understands members of Simpson's family have arrived in New Zealand from the United Kingdom and are busy helping search teams.

"She contacted her friends after that on the Friday to say she was going hiking and camping".

Miss Simpson was described as a 'fun-loving, kind, determined and adventurous woman'.

According to her Facebook profile, Ms Simpson moved to Wanaka in New Zealand in November 2019 where she works as a landscape gardener.

"She is relatively experienced in outdoor activities and has already completed a number of hikes".

He said Simpson was "very competent and physically fit".

Simpson was tramping in the Mt Aspiring National Park.

Ms Simpson has been living in New Zealand since October after travelling around Australia.