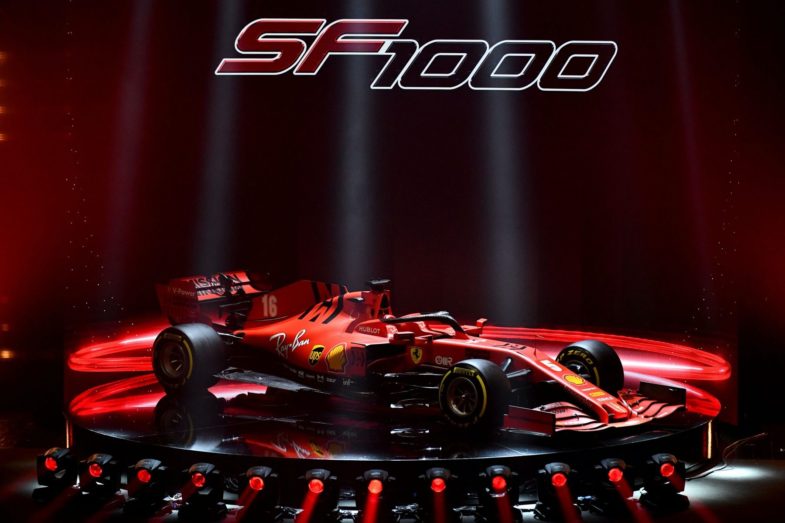 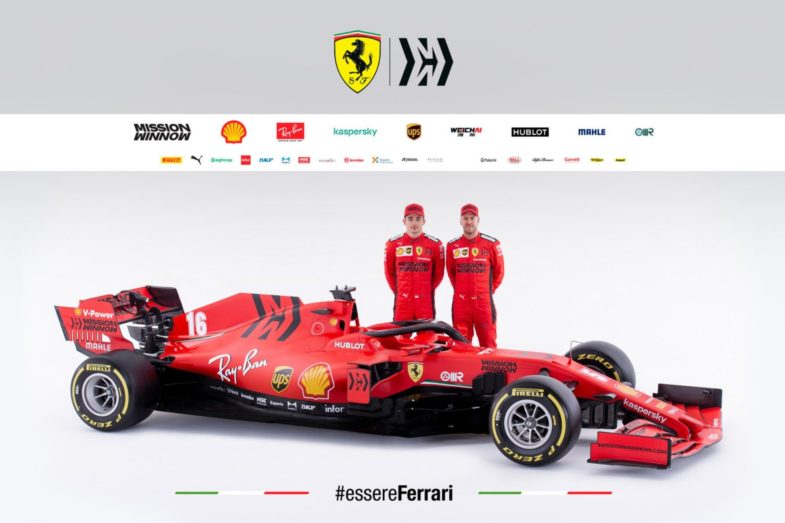 USS Cole bombing: Sudan agrees to compensate families
The victims' families, along with the wounded sailors, had sued the Sudanese government in USA courts demanding compensations. In the USS Cole attack, two men in a boat detonated explosives alongside the US destroyer as it was refueling in Aden. 2/15/2020