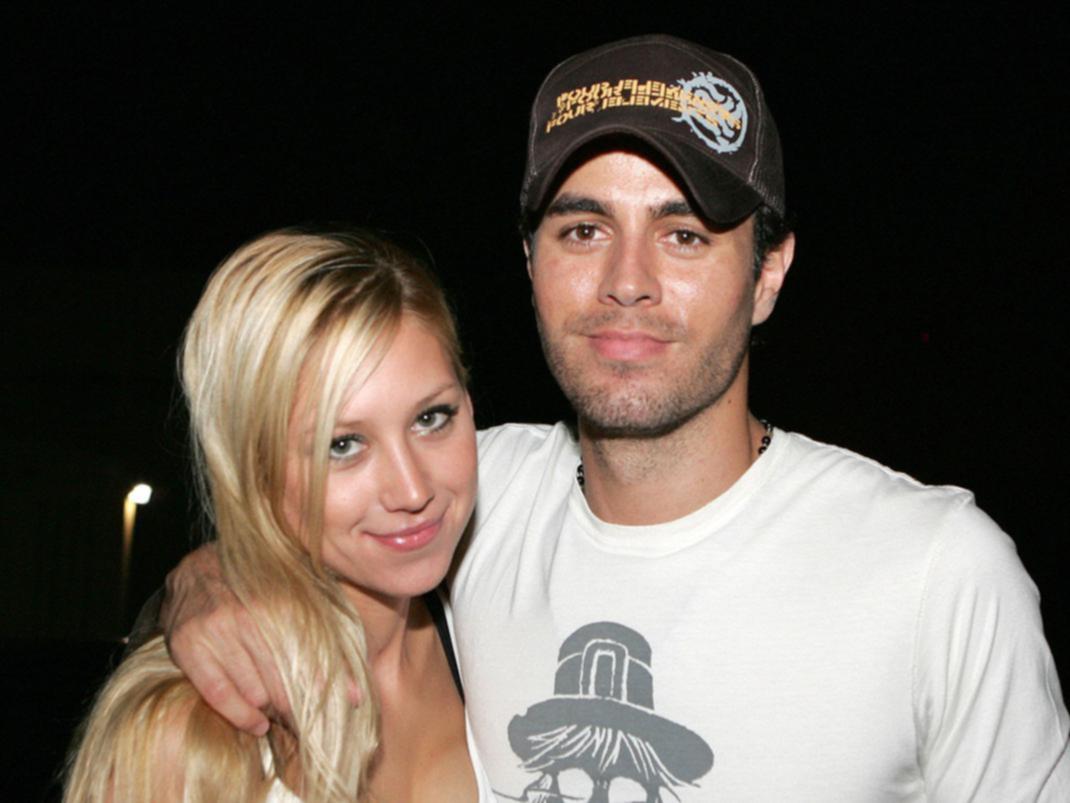 Pop singer Enrique Iglesias and former Russian tennis player Anna Kournikova welcomed their third child on January 30. They were the first children for both the singer and former pro tennis player, who have been together for nearly two decades.

When an ADN radio host asked Julio if he was going to be an uncle again, nodding at rumors of the pair's reported pregnancy, he replied, "I already am an uncle".

Nicholas and Lucy have a little sister! "He is super happy, with the baby and his music". However, he didn't reveal the sex of the newborn child.

While Enrique and Anna tend to keep their personal lives private, they've shared a few sweet family snapshots on Instagram, including footage of the kiddos watching the World Cup and enjoying some giggles. The couple has been blessed with twins back in December 2017. During a 2018 interview with Vick Hope, Enrique said becoming a dad has been "incredible" and that it's "one of the best feelings in the world".