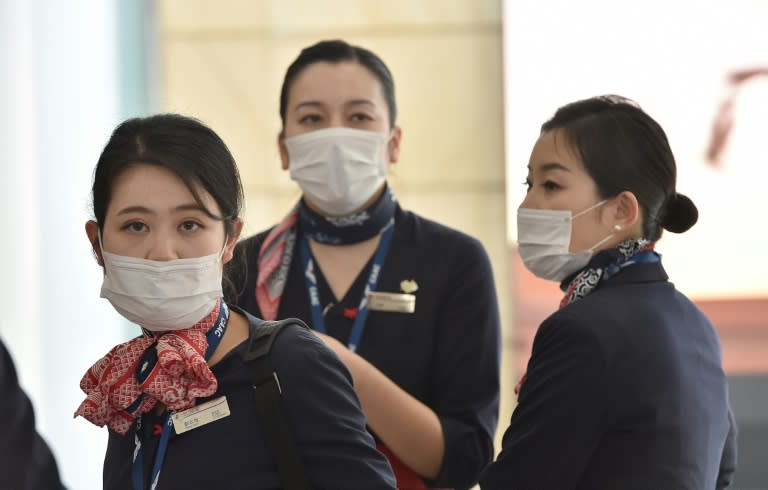 The Chinese embassy says the ban should be lifted, given the World Health Organisation has not recommended travel or trade restrictions on China.

Amid the unprecedented outbreak of deadly coronavirus, the Australian Prime Minister Scott Morrison has announced the extension of government's travel ban on tourists from China for another week.

However, Australian citizens, permanent residents, and their immediate family are exempted from the ban which is imposed to contain the spread of coronavirus now officially known as Covid-19.

Australia is among 58 countries that have introduced some form of travel restrictions on passengers who have travelled through mainland China, the government said.

There are now more than 60,000 confirmed cases of the virus, majority in the province of Hubei where it was first detected, and 1,357 people have died.

Australia has 15 cases of the virus but has not had any new cases since the travel ban was first put in place on Feb 1, Morrison said. There have been no confirmed cases of the virus amongst the people quarantined on Christmas Island.

China has reported its highly daily death toll to coronavirus after those killed by the infection rose by more than 240 overnight.

"We have heard alarming reports from the media, social media and firsthand accounts of people with an Asian background being targets of discrimination, racism and racial profiling", President Dr Annabelle Bennet said.

"In other provinces of China there has been slow growth. but still growth".

"Only Australia and a small number of countries have taken such extreme measures which are an overreaction indeed".

There are now 15 confirmed cases of the virus in Australia.

It brings the total number of cleared cases in the state to six, with the remaining nine all in stable conditions.

A young Melbourne woman, who was on the stranded Diamond Princess cruise ship, has spoken of her shock after testing positive to coronavirus. "This is something we will continue to review on a weekly basis, and consider all the medical evidence on a weekly basis", Mr Morrison said.

"We did not take this decision lightly", he said.

"We are looking at all options that are available to us to mitigate the impact where possible".

More than 100,000 worldwide students stranded in China have been unable to begin their university classes in Australia this term, according to the Australian Broadcasting Corp.

"You can understand it from the Chinese perspective".