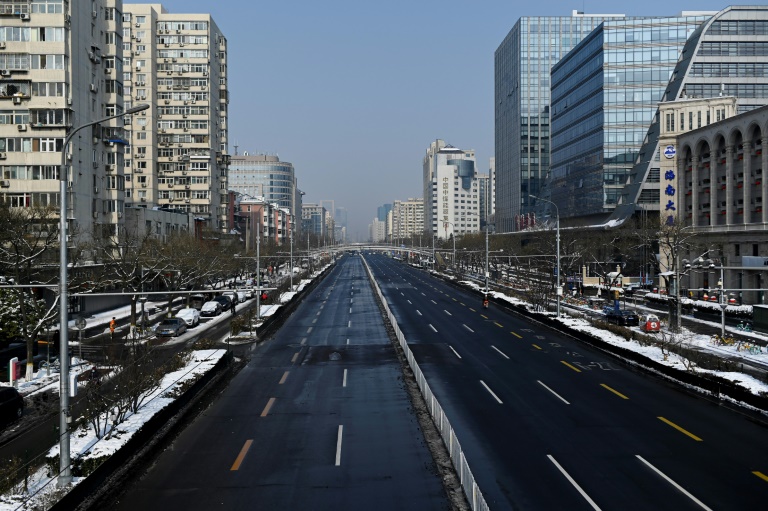 Oil prices retreated amid the IEA's prediction, with Brent crude falling 0.5 percent to $55.48 as of 7:21 a.m. Thursday. Brent is 3.3% higher for the week, the first increase since the week of January 10. West Texas Intermediate crude was recently down 0.2 percent at $51.06. On Thursday, the Chinese authorities announced that the virus has already killed more than 1,300 people, while the number of cases has reached almost 60,000. Brent has fallen 15% since the beginning of the year. Worldwide airlines have also halted flights to China.

Some officials and analysts were still hopeful that the demand impact would remain limited to China.

"... The consequences of COVID-19 for global oil demand will be significant".

The International Energy Agency predicts the first quarterly decrease in global oil demand in more than a decade because of the coronavirus outbreak.

The IEA expects demand to drop for oil produced by the Organization of the Petroleum Exporting Countries, or OPEC.

"All of the fundamentals are basically negative and even equities are lower and crude oil on the other hand continues to rip higher", said Bob Yawger, director of futures at Mizuho Americas in NY.

"The decision ultimately rests with the Kremlin, and if favourable, then we are likely to see a relief rally in oil, arguably mitigated by recent USA dollar strength", said Tchilinguirian.

Still, some concern remains about the impact the Chinese demand slowdown may have.

"We assume China's economic activity as well as commodity demand will recover from 2Q20 onwards", it said, referring to the second quarter of 2020.