That was quick. Okay, so we're assuming singer/songwriter Billie Eilish had been working on her theme for the latest Bond outing, Not Time To Die for a while before last month's announcement. It looks like Rami Malek is indeed familiar with the rumors about his No Time to Die villain having another identity entirely.

"There are a chosen few who record a Bond theme". After releasing a brief tease of the tune online yesterday, the full song has been released online, which you can listen to right now.

After a couple of listens, I'm really liking the song and its very classical feel: it hits every single one of those markers above (perhaps not the karaoke), clearly references Madeleine's betrayal of Bond seen in the trailer and has a handsome mournful quality that speaks to Bond's retreat to a solitary life in Jamaica before the plot kicks in. Though she's one of the youngest artists to ever tackle a theme for the franchise, Eilish's dark aesthetic is a flawless match for 007 and the increasingly dark and dramatic tone of recent Bond films. You can check out the trailer below. 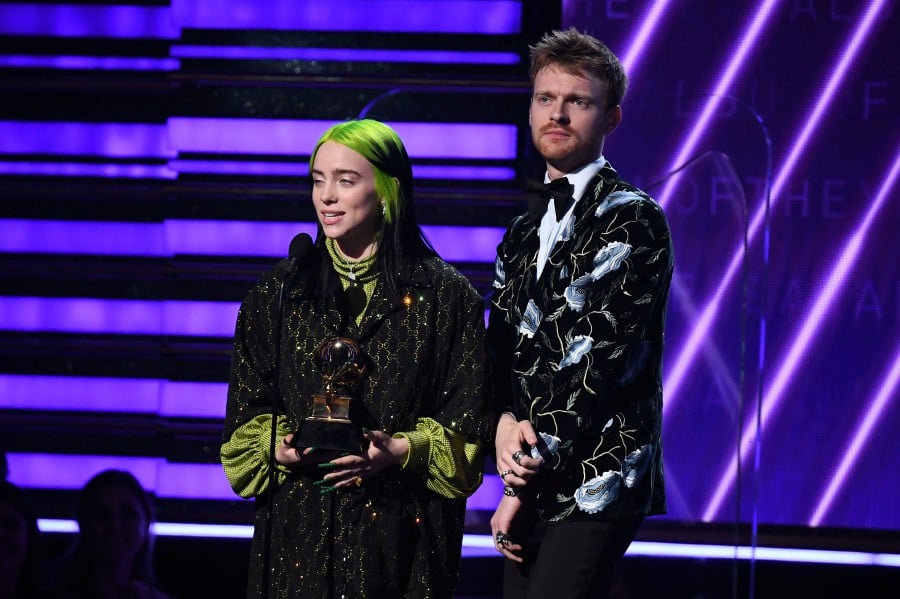 The track was co-written and produced by her brother Finneas O'Connell. "I'm still in shock". Said Michael G. Wilson and Barbara Broccoli, the producers of No Time To Die.

The 18-year-old When We All Asleep, Where Do We Go? singer premiered the song on Thursday (February 13) ahead of the film's release.

As for what's in store for him this time round, the synopsis explains: "Bond has left active service and is enjoying a tranquil life in Jamaica".