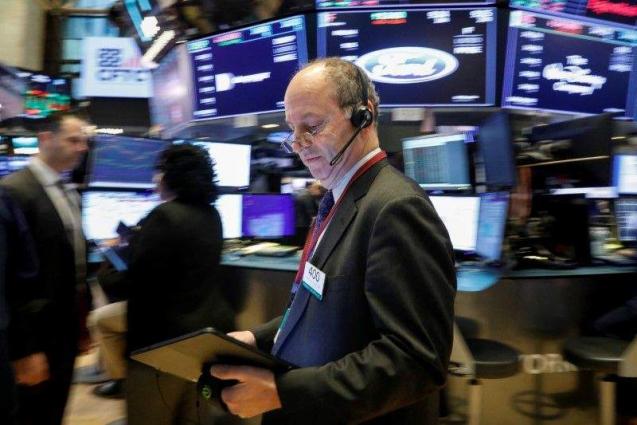 Adding to the positive mood around trade, Bloomberg reported the Trump administration planned to lift its designation of China as a currency manipulator, according to people familiar with the matter.

An easing of Middle East tensions and signs that the Phase 1 US-China trade agreement will be signed have encouraged buying of risky assets, even though investors know little in the way of details of an agreement expected to be signed in Washington on Wednesday.

Even a partial deal should remove much of the uncertainty that has weighed on companies and investors, at least until after the US presidential election, said Scott Ladner, chief investment officer for Horizon Investments in Charlotte.

MSCI's gauge of stocks across the globe gained 0.51%, topping a record set on Friday, while emerging market stocks rose 0.96%.

"It's put up or shut up time", said Joe Saluzzi, co-manager of trading at Themis Trading in Chatham, New Jersey. "If we have a good earnings season, then it will be great". They claim the market is already pricing in much stronger future earnings.

"Everything's humming along", he added. "Let's not kid ourselves".

Technology shares were at the forefront on Monday with the rally led by Apple Inc., Facebook Inc., Netflix Inc., Microsoft Corp. and Amazon.com Inc.

Other European automobile stocks also fell after China's top auto body reiterated predictions that sales were likely to shrink for the third consecutive year in 2020.

In currency markets, the offshore Chinese yuan hit a 5-1/2-month high and the yen dropped to a 7-1/2-month low as sentiment rose on the trade outlook. The yen weakened 0.44% versus the greenback at 109.94 per dollar.

The deal, which is scheduled for signing on Wednesday, is expected to lower tariffs on some Chinese-made goods, as well as increase China's purchases of US agricultural products.