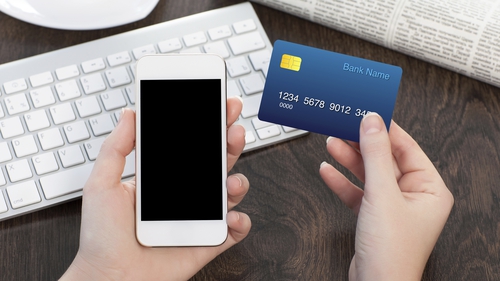 Britain will from April ban the use of credit cards to pay for bets, its gambling regulator announced on Tuesday, the latest clampdown on the industry.

Gambling businesses are to be banned from allowing consumers in Britain to use credit cards to gamble, the Gambling Commission said today.

There are an estimated 24 million adult gamblers in the UK.

The ban will apply to all online and offline gambling products except lotteries that are run for good causes.

From 14 April, people wanting to place bets online will have to do so by using either a debit card or through cash deposited into an account.

"There are examples of consumers who have accumulated tens of thousands of pounds of debt through gambling because of credit card availability", he said.

"There is also evidence that the fees charged by credit cards can exacerbate the situation because the consumer can try to chase losses to a greater extent".

He added: 'We realise that this change will inconvenience those consumers who use credit cards responsibly, but we are satisfied that reducing the risk of harm to other consumers means that action must be taken.

The culture minister, Helen Whately, said: "There is clear evidence of harm from consumers betting with money they do not have, so it is absolutely right that we act decisively to protect them".

Adam Bradford, co-founder of the Safer Online Gambling Group, said: 'This is excellent news and it will provide an extra layer of support for people who are addicted to gambling.

Under the new regulations, all online gambling operators will also have to participate in the Gamstop self-exclusion scheme and offer it to all customers from 31 March.

Brigid Simmonds, head of the Betting and Gaming Council which represents the industry, said: "We will implement a ban on credit cards and indeed our members will go further to study and improve the early identification of those at risk".