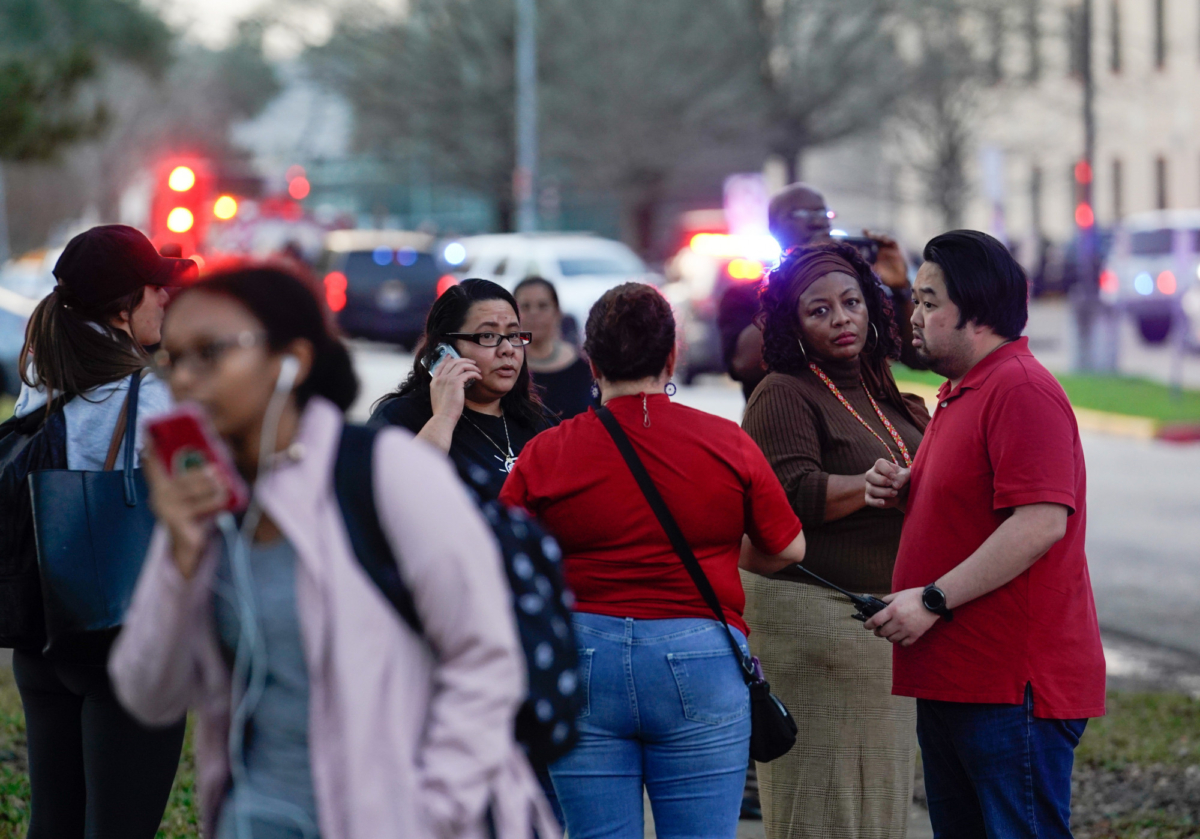 Police have not released any info on what led to the shooting, nor whether the suspect was also a student.

Police added there was no one in custody after the shooting, but they are searching the area for the suspect. There have been conflicting media reports about whether the shooting happened inside or outside the school.

"As a city, we are both shocked and heartbroken that a 16-year-old student at Bellaire High School was shot and killed on campus Tuesday afternoon", Houston Mayor Sylvester Turner said in a statement.

She gave no other information except that classes will go on Wednesday and took no questions. Officials say the suspect is still on the loose.

The victim was rushed by ambulance to Ben Taub Hospital but later died.

Police are asking people near Bellaire High School to remain inside their home and avoid coming near the school at this time. With about 3,400 students, it's the largest school in the Houston Independent District.

This story has been corrected to reflect that the superintendent's last name is Lathan, not Latham.