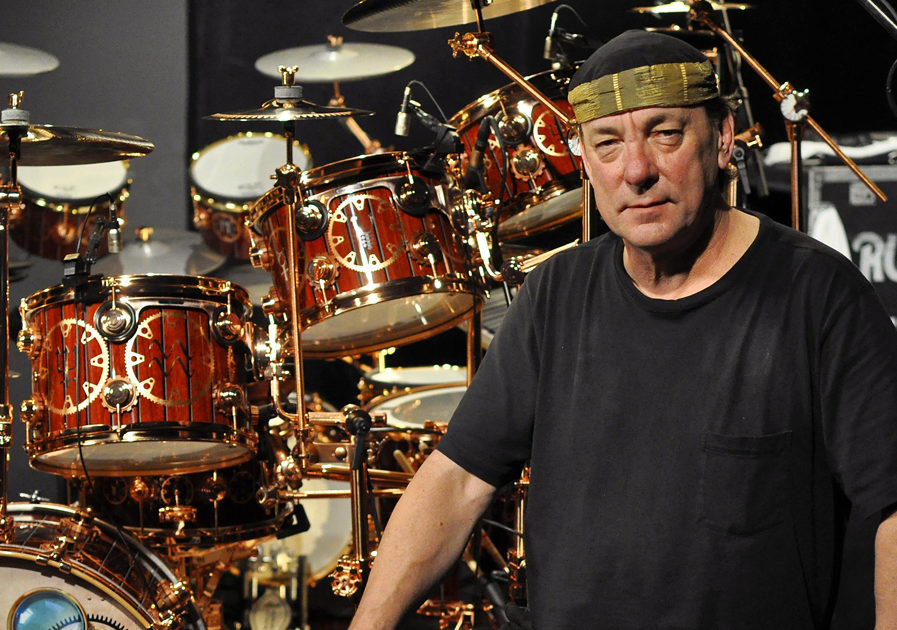 In a statement issued on January 10, the Canadian prog-rock group confirmed that Peart had lost his battle to brain cancer (Glioblastoma) on January 7.

"It is with broken hearts and the deepest sadness, that we must share the awful news that on Tuesday, our friend, soul brother and bandmate of over 45 years, Neil, has lost his incredibly courageous battle with brain cancer, glioblastoma", they said in a statement posted on Twitter.

Since the tragic death of Peart on Friday at the hands of brain cancer, a multitude of tributes have flocked from musicians (including Dave Grohl), actors (such as Jason Segal and Paul Rudd) and even the first Minister of Canada.

Additionally, the encore began with a drum solo from Danny Carey. Watch the fan-captured images below.

Speaking about Peart's legacy, Kevin Gore, president of global catalogue, recorded music for Warner Music Group, said: "Neil Peart was a musician and songwriter of immeasurable talent who will surely be remembered as one of the greatest and most influential drummers in the history of rock and roll".

With his grand, imaginative lyrics Peart helped usher in an entirely new genre of Progressive Rock music inspired by science fiction and fantasy.