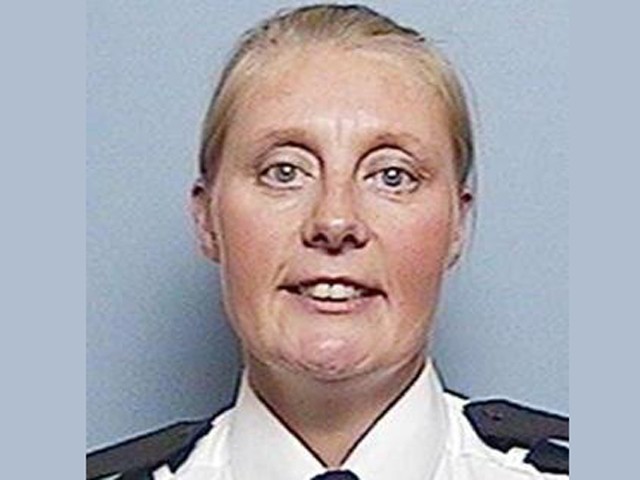 A man wanted in connection with the murder of PC Sharon Beshenivsky has been arrested in Pakistan almost 15 years after her death.

He appeared in an Islamabad court on Wednesday where his extradition was discussed.

West Yorkshire officer Sharon Beshenivsky was killed outside a travel agency in Bradford in 2005 while responding to an armed robbery call.

Detective Superintendent Mark Swift said: "I would like to thank the National Crime Agency officers in Pakistan and partners who have made this arrest possible. We are continuing to liaise with partners in Pakistan to process Khan's extradition with the intention of returning him to the United Kingdom to face court proceedings".

"We are continuing to liaise with partners in Pakistan to process Mr Khan's extradition with the intention of returning him to the United Kingdom to face court proceedings".

Six men have previously been convicted and sentenced in relation to the murder of PC Beshenivsky.

"The murder of Sharon and the attempted murder of her colleague PC Teresa Milburn sent a shockwave not only through West Yorkshire but throughout the world".

Speaking to BBC, Beshenivsky's husband Paul said he was "glad" at the news of the arrest. "It's just a matter of getting closure within what happened in 2005", he said. In 2009, they offered a reward of £20,000 for information leading to the arrest of the former bouncer, who was alleged to have been the mastermind behind the robbery.