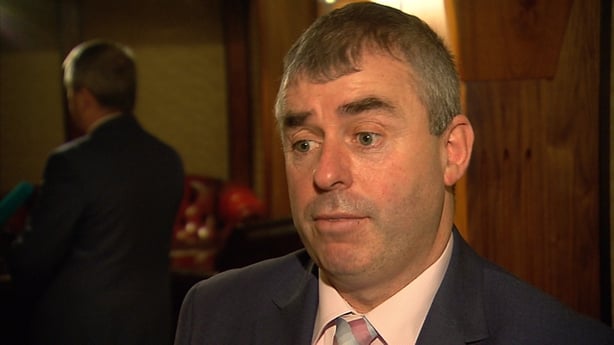 It's understood the Taoiseach told his cabinet the election date during their meeting on Tuesday morning.

Her entry into the race will cause a headache for Fine Gael in the south east constituency where its two incumbent TDs, Paul Kehoe and Michael D'Arcy, are battling for re-election.

She was also a general election candidate for the party but she was removed from the ticket in December following a controversial by-election campaign where she linked some migrants in Ireland with the terror group Isil in a series of interviews.

Fine Gael and Fianna Fail both refuse to govern with the country's third largest party Sinn Fein, once the political wing of the Irish Republican Army (IRA), meaning smaller parties such as the resurgent Greens could decide whether Varadkar or Fianna Fail Leader Micheal Martin become the next prime minister.

But the clear indications are that February 7 is the preferred date.

Varadkar said on Sunday that he had made a decision on the timing of a general election but would meet his cabinet on Tuesday and speak to the leader of the main opposition party before ending the uncertainty.