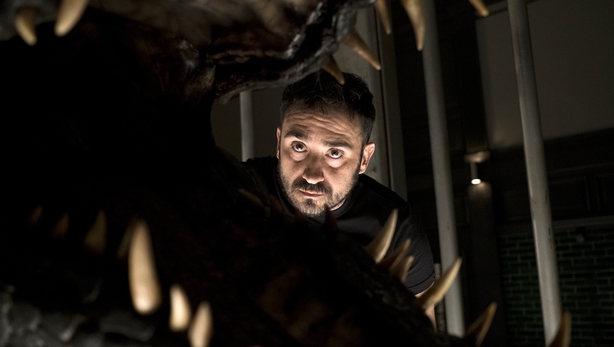 Producers and showrunners behind the scenes include veterans from The Sopranos, Breaking Bad, Game of Thrones and Stranger Things. The series will be produced by Amazon Studios in cooperation with the Tolkien Estate and Trust, HarperCollins, and New Line Cinema, a division of Warner Bros.

Plans for the new series were first announced by Amazon Studios in November 2017, with USA entertainment trade website Deadline quoted as saying it understands that the global deal is "dwarfing any TV series pact to date with a whopping price tag attached".

Payne and McKay are writing the episodes for the series (they've both previously worked on Star Trek Beyond and the upcoming Flash movie), and they'll be joined by Bryan Cogman, writer of some of the best episodes of Game Of Thrones, who is a consulting producer on this project.

Little is known about the plot of the "Lord of the Rings" series beyond the fact it will explore new storylines preceding J.R.R. Tolkien's "The Fellowship of the Ring".

Amazon Co-head of TV Vernon Sanders said: "We still have a few key roles to cast", keeping tight-lipped about other actors who may be joining the series. "These exceptionally talented women and men are more than just our actors: they are the newest members of an ever-expanding creative family that is now working tirelessly to bring Middle-earth back to life for fans and audiences around the world". I do not think they take long to do it, since filming will start this February and Amazon is so confident that it is already renewed for a second season.

The series, which will be based in Auckland, is expected to premiere in 2021.