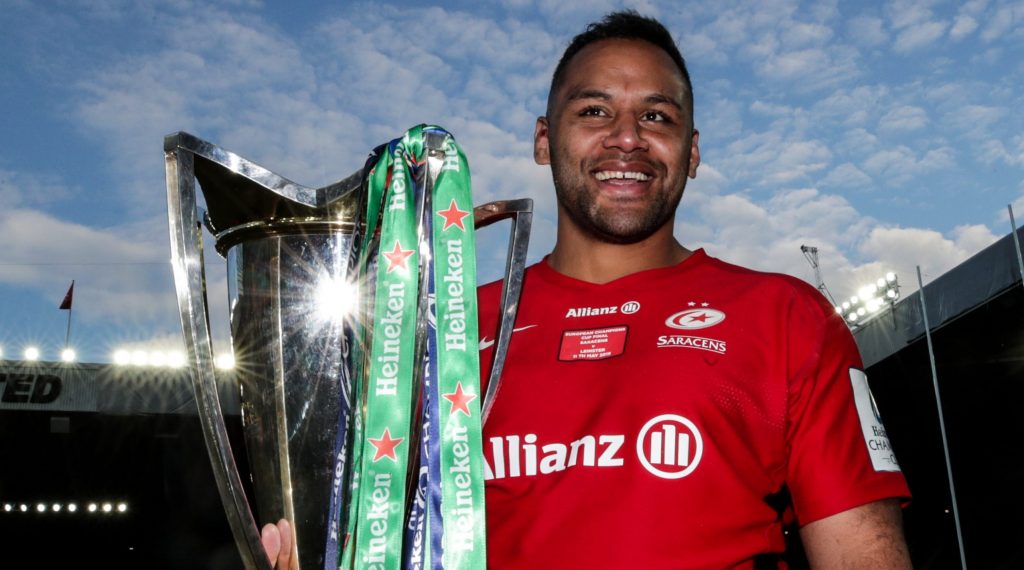 Wayne Pivac has taken over from Gatland, who led Wales to four Six Nations triumphs and will now go up against his former team when he coaches a Barbarians side in Cardiff on Saturday.

His successor Pivac made a winning start, though, as wing Josh Adams and hooker Ken Owens crossed for two tries apiece, though a late BaaBaas fightback meant the margin of victory was only 10 points.

New Zealander Gatland spent 12 years in charge of the Wales team, guiding them to a pair of Rugby World Cup semi-finals and three Grand Slams, but he led their opponents in Cardiff, where Pivac was at the helm for the first time.

Ahead of the match, the Welsh Rugby Union has confirmed the main entrance to the Principality Stadium has been re-named "Gatland's Gate" in tribute to the 56-year-old.

"I love this place, you guys have given me so much. I'd like to thank all the staff at the Union, the players, my fellow coaches and backroom staff and everyone throughout Welsh rugby for their passion, respect and belief over the last 12 years". "I will be back some day, maybe sitting in the stands".

"My time at Wales has been absolutely brilliant, there's a really special place in my heart for Wales and the people here".

"It's been pretty cool and it's been brilliant for Wales to win today, and a new regime".

"It's been so brilliant to be able to put smiles on people's faces from time to time and [win] a few Grand Slams".

Casimero stops Tete to win WBO bantamweight belt
Although he got back up, Tete clearly did not fully recovered, having trouble staying upright and finding his balance. John Riel Casimero (28-4, 19 KOs) is a 28-year-old former IBF junior flyweight and flyweight world champion. 12/03/2019