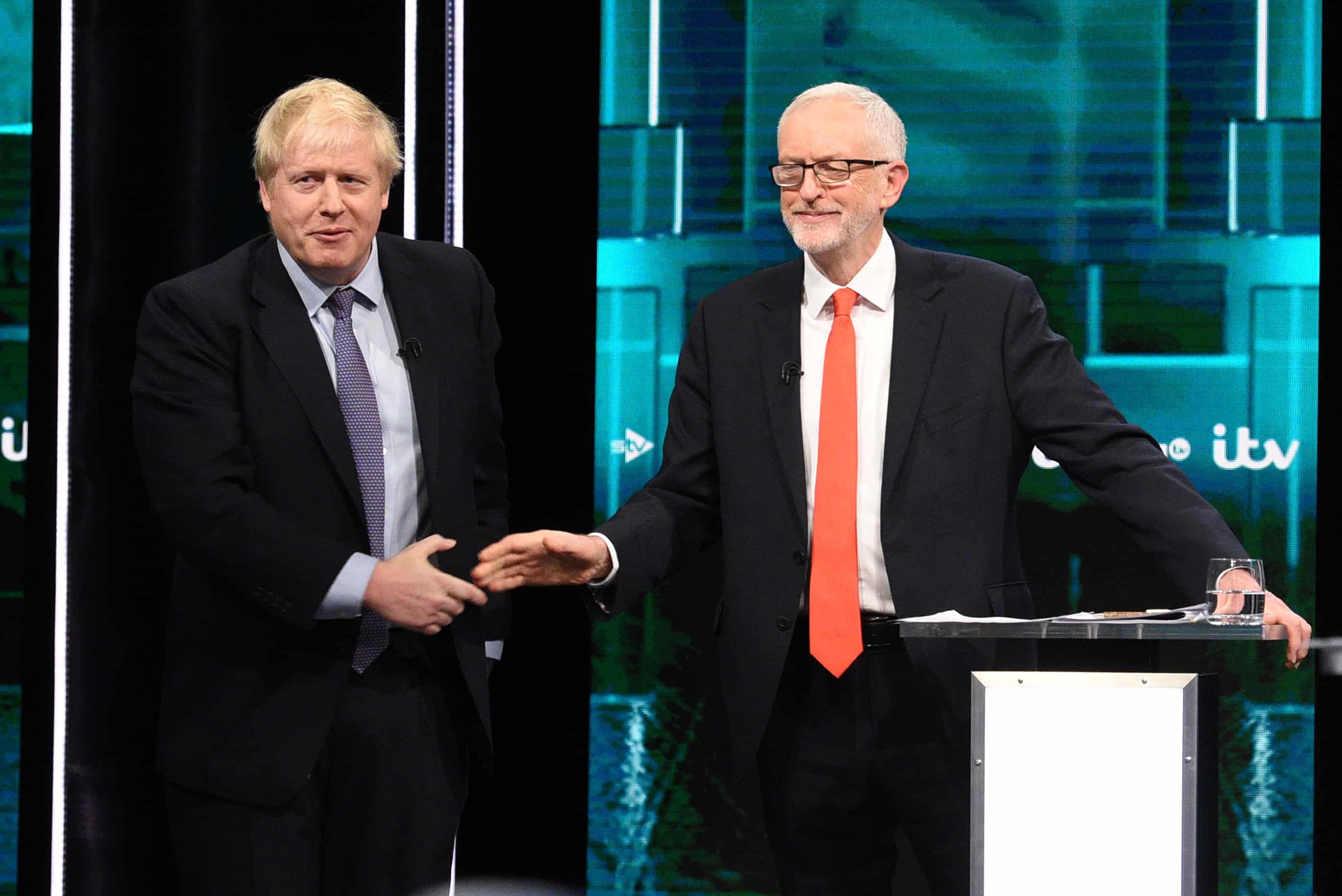 He also sidestepped a question about whether Trump was good for Britain, instead emphasising the strength of transatlantic ties - while avoiding using Trump's name.

Last week Johnson said it would be best if Trump, who waded into British politics in October by saying Corbyn would be "so bad" for Britain, did not get involved in the election during his visit.

Johnson's governing Conservatives are leading opinion polls for the December 12 election, but were wary of an intervention by Trump that might upset the campaign.

A five-minute press briefing on Tuesday morning with the Nato Secretary General Jens Stoltenberg at the USA ambassador's residence in London turned into an nearly hour-long frenzied press conference.

Prime Minister Boris Johnson was braced for trouble from Donald Trump's visit just days before Britain's election, but the United States president headed home Wednesday having largely kept his promise to stay out of the campaign.

Speaking at a rally in Birmingham, shadow chancellor John McDonnell said "all the evidence" points to the health service being on the table in trade talks with Washington.

Johnson is campaigning for re-election on a promise to leave the European Union next month, more than three years after the 2016 Brexit referendum.

He challenged weird comments made by Mr Trump on Tuesday, when he insisted that his country wouldn't want the NHS "even if it was served on a silver platter".

The footage was shot by the British host's camera pool on Tuesday evening, then spotted and subtitled by Canada's CBC.