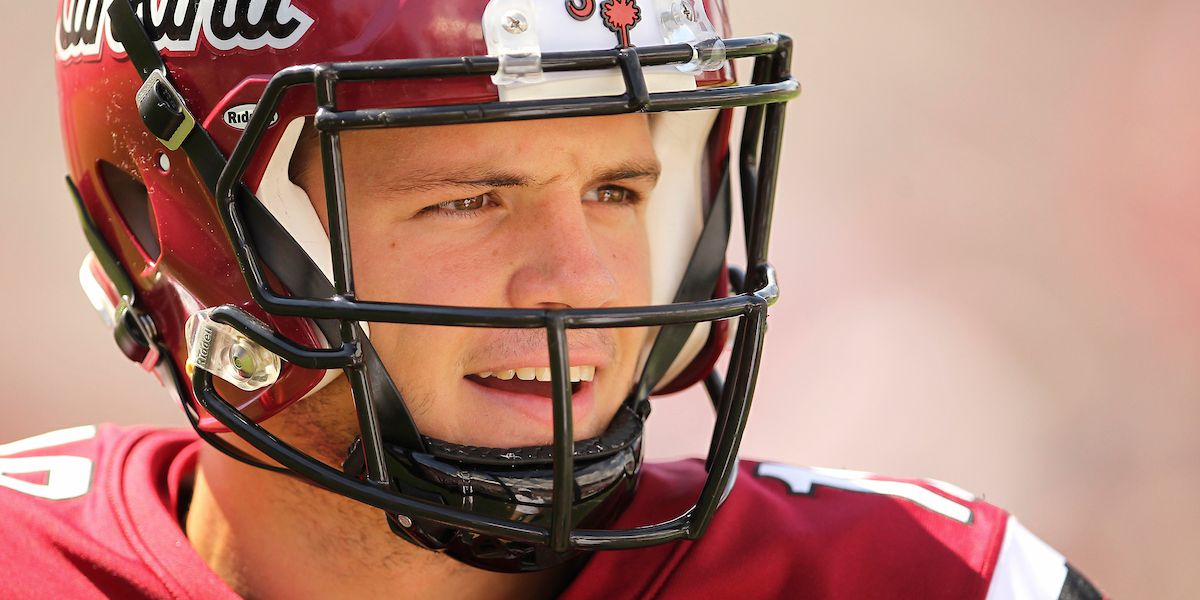 University of SC starting quarterback Jake Bentley will transfer from the struggling school after his graduation on December 16 - leaving himself with one year of eligibility at another university (and leaving the Gamecocks without their most experienced offensive player heading into the 2020 season).

Bentley - who turned 22 last week - is set to graduate from SC this month, meaning he will be immediately eligible to play at his new school.

In Bentley's absence, true freshman Ryan Hilinski took over as the team's starting QB and showed some glimpses of a bright future despite a disappointing 4-8 season.

He was in position to break several career school records with a big final season, but a Lisfranc injury on the final play of the season opener against North Carolina ended his season.

Bentley's father - Bobby Bentley - is one of the SC offensive coaches now under fire in the aftermath of the Gamecocks' disastrous 4-8 season (which ended on Saturday with a blowout loss to arch-rival Clemson).

Bentley became South Carolina's starting quarterback midway through his true freshman season and didn't give up the job until he was injured. The foot injury allowed Bentley to redshirt the season, opening the door for a final year elsewhere.

He was a senior starter when he broke his foot on the final play of South Carolina's 24-20 loss to North Carolina in August.

Bentley's father, Bobby, remains on the SC staff as tight ends coach, at least for now.

A model student-athlete, who has always operated with class on and off the field, Bentley will now get a new start and a chance to solidify his NFL Draft stock at a new home.