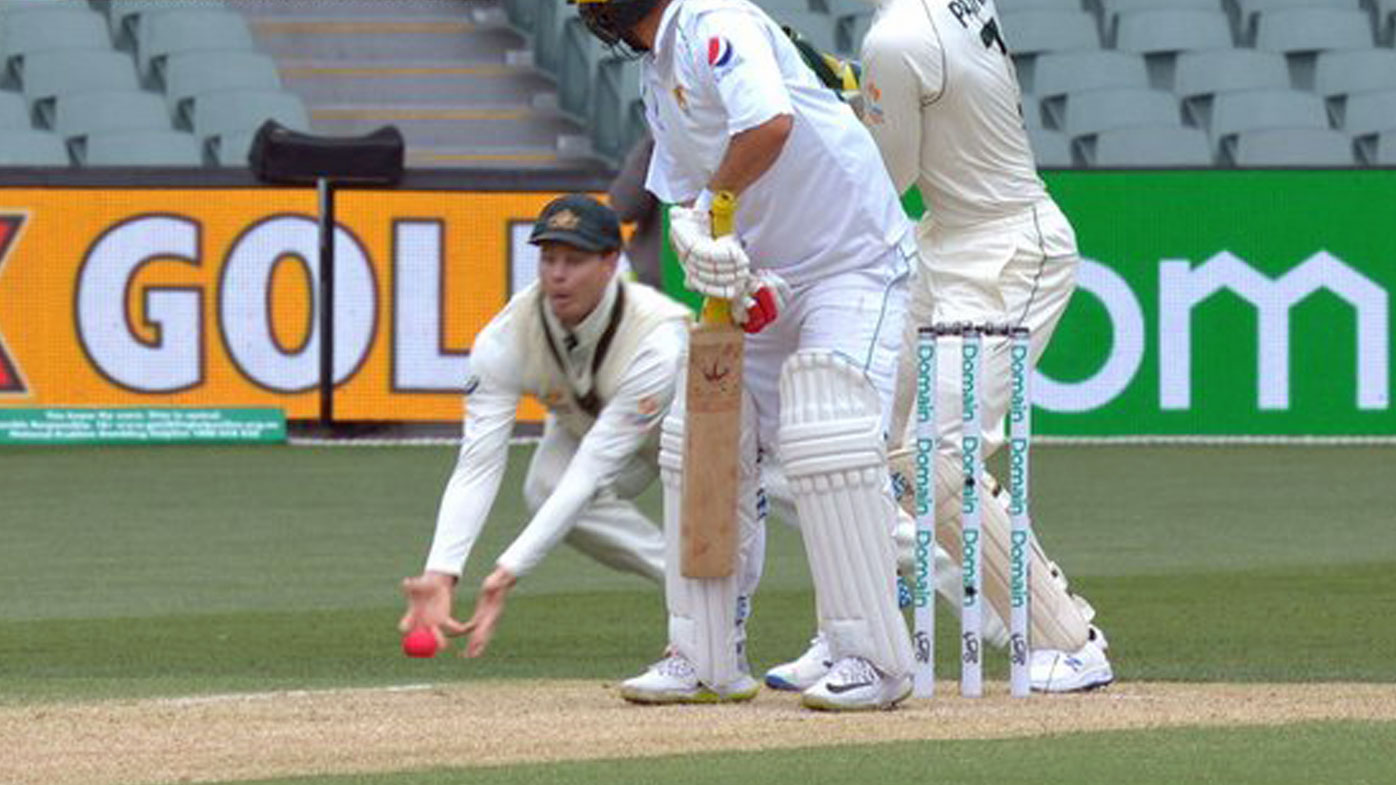 Smith is now banned from any leadership positions until the end of March next year for his involvement in the Cape Town saga, but it hasn't stopped him from helping Paine on the field.

"He did have a chat with Tim Paine, trying to talk Paine into moving a fielder on the off-side, but I'm not sure Paine moved him as far as Steve Smith wanted".

In the second Test, Australia handed Pakistan an innings defeat to sweep the series 2-0 on Monday.

It followed Australia's mammoth 589 for three declared, built around David Warner's exceptional 335 not out - the 10th highest Test score of all-time. "He did have a chat with Tim Paine, trying to talk Tim Paine into moving a fielder on the off-side, but I'm not sure Tim Paine moved him as far as Steve Smith wanted".

"Steve Smith started moving him, I hate to see that".

And despite their struggles, it was the behaviours of Smith that grabbed the attention of Chappell, who he believed was undermining Paine by getting involved in handling field positions.

"England used to do it a bit, blokes other than the captain and I always felt it was white anting the captain", he said.

Smith was banned from Australia's captaincy for two years due to his role in the ball-tampering scandal and will be eligible for the role in April next year.