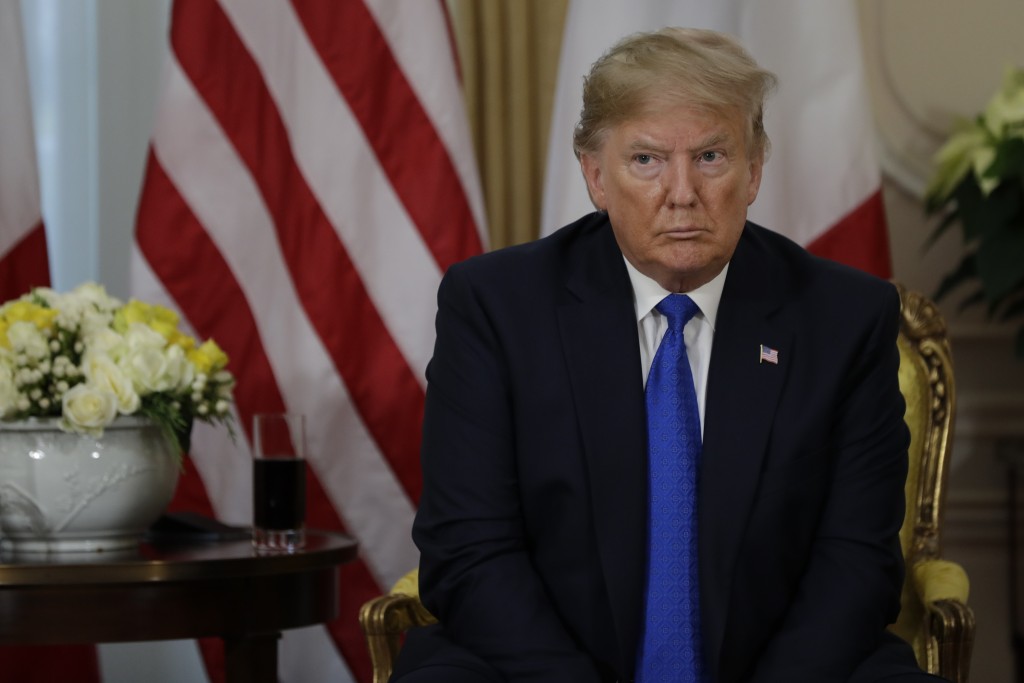 The ruling is the latest in a series of court losses for Trump as he fights House subpoenas, and the 2nd Circuit panel offered a full-throated defense of Congress as it investigates the President.

House Democrats, now in the midst of an impeachment inquiry against the president, hope the extensive financial records detail Trump's income, partners, business deals and any potential ties to foreign governments or illegal activity, according to the Times.

Two Democratic-controlled committees issued subpoenas to Deutsche Bank and Capital One in April demanding that they hand over financial records related to Trump and his family. Lawmakers have said the requests are part of a wider investigation into money laundering and foreign influence over USA politics.

In Tuesday's decision, a 2-1 majority of the 2nd Circuit panel rejected Trump's argument that Congress did not have a valid objective for seeking his records, and that enforcing the subpoenas would compromise his and his family's privacy. The panel said that congressional investigations "substantially "overbalance" the privacy interests invaded by disclosure of financial documents".

Trump broke with a presidential norm during the 2016 contest by refusing to release his tax returns as most presidents have done since the 1970s even though it is not required by law.

A representative for Deutsche Bank declined to comment. A lower court judge denied Trump's request for a preliminary injunction and Trump appealed the ruling.

Today, as NBC News reported, yet another federal appeals court also ruled against Team Trump in a related case.

Trump's personal lawyer, Jay Sekulow, suggested the next step will be an appeal to the Supreme Court.

Form for signing up for free newsletter.