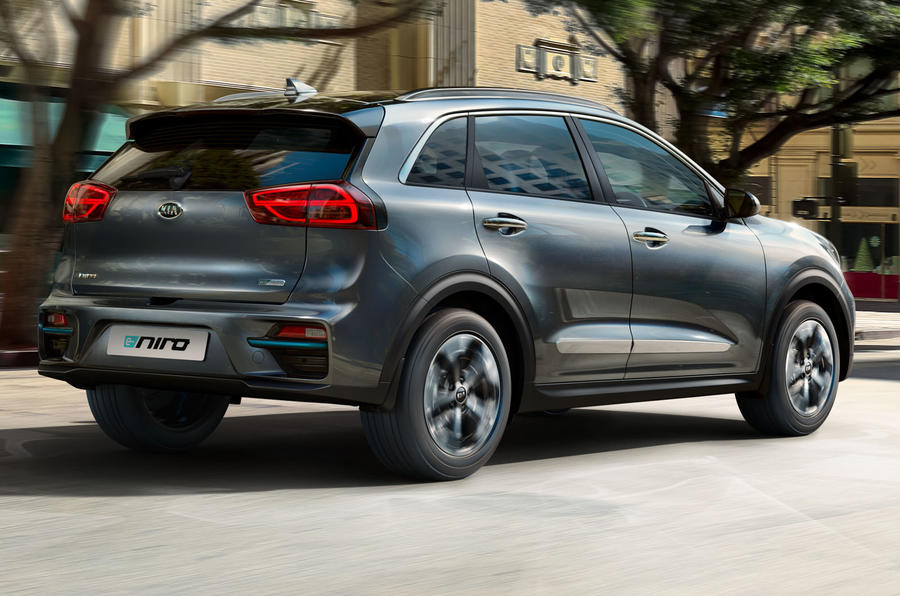 Kia is bringing a raft of upgrades to its all-electric e-Niro for 2020, while ramping up supply of the crossover in the UK.

According to the South Korean firm, a 3,000-strong waiting list for the e-Niro will be cleared within the first six months of 2020 - with plans to increase the number of examples arriving following that.

Orders for the upgraded model are now being taken, with Kia expecting to commence delivery of the improved variant from July 2020 onwards.

There is also a less powerful e-Niro with a 39.2kWh battery pack and a smaller 133bhp motor, but even the range-topping Kia e-Niro First Edition - complete with the big battery and motor - came in at a reasonable £32,995 when it arrived on sale this time a year ago. Deliveries of the Soul EV, which opened for orders this last July, are expected to start in April.

The e-Niro went on sale in Britain earlier this year, but demand for the auto greatly outstripped supply, with the entire United Kingdom provision selling out within weeks.