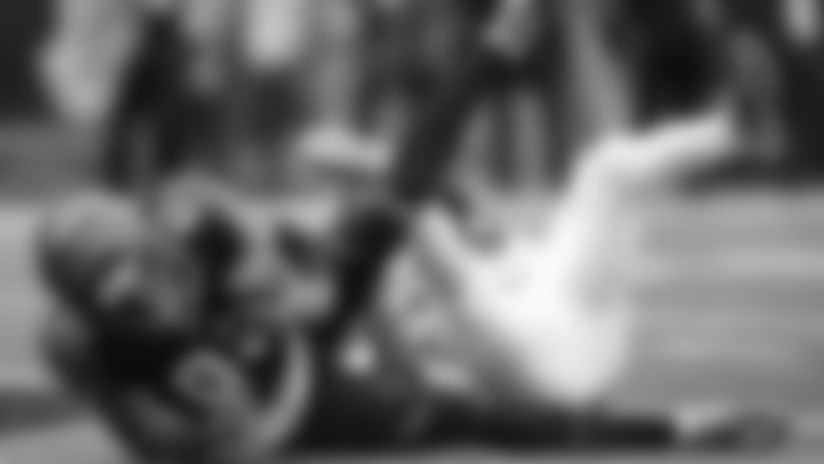 Cincinnati Bengals wide receiver John Ross will make his return to the field in this weekend's game against the Cleveland Browns, coach Zac Taylor announced Monday. Receiver Damion Willis was waived in a corresponding move. He played in the Bengals' first four games this season, and had 16 catches for 328 yards and three TDs.

Before the injury, Ross was in the midst of his best start to an National Football League campaign. His straight-line speed won him countless matchups back in his days as a Washington Husky, but his inability to stay healthy has made his pro career a tough go.

Ross, the seventh overall pick in the 2017 draft, required a minimum absence of eight weeks when put on IR after suffering an injured sternoclavicular joint in the Bengals' Week 4 loss to Pittsburgh. Now that he's healed, Ross will have a chance to resume such a process in the final month of an otherwise lost season for Cincinnati, which has dearly missed Green.