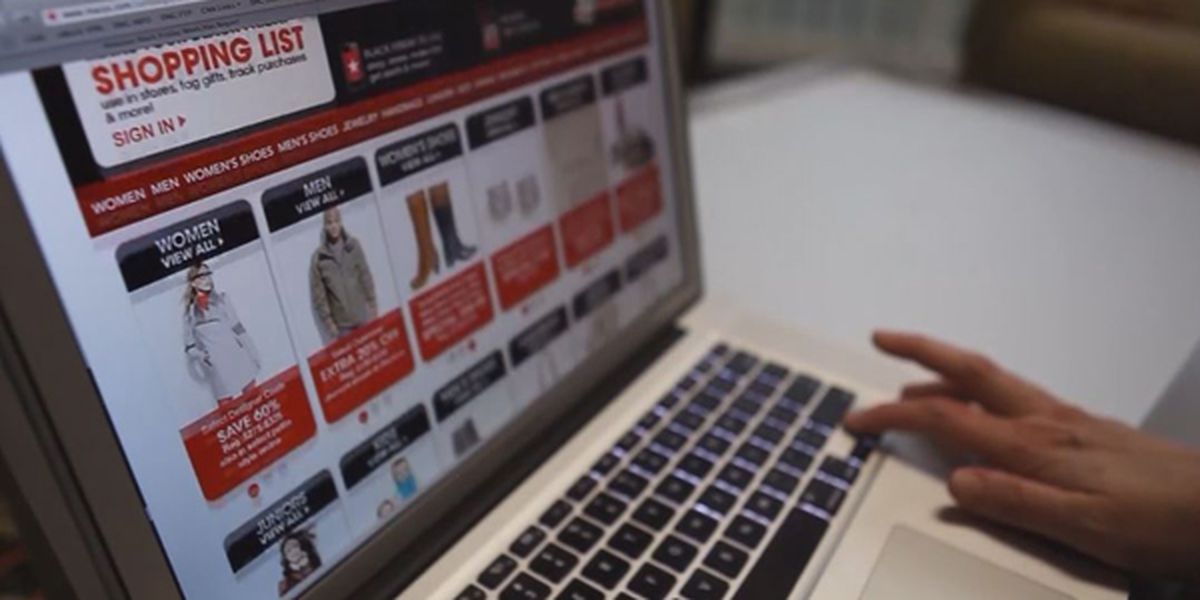 However, the Better Business Bureau wants to remind everyone that even online shopping has its risks. Consumers spent $7.9 billion on online purchases on Cyber Monday a year ago, and those dollar figures are expected to remain high in 2019.

The BBB warns that scammers are well aware of that, and are keen to take advantage.

"Know what the average price is of that item so when you receive an email and say 'Oh wow that item is now 75 percent off?' You know that is not true", said Arruda.

Also, keep your anti-virus software up-to-date to protect against any viruses that might try to infect your computer.

Shop with trustworthy sellers on secure sites only: Be wary of businesses you aren't familiar with, and make sure the web page is secure. Shop only on secure websites that start with https:// the "s" stands for "secure communications".

Price check before you buy: Dozens of online retailers will claim they have the best price on an item, but their offers can be misleading.

Use your credit card-if any shady charges turn up later, you can dispute them.

"This is like a buffet for cyber criminals because they can just pepper people with phishing emails and offer them great deals and since everybody's in shopping mode they're going to click on everything they see, which is risky", said Stacy Arruda, CEO and Principle of Arruda Group. "Then when you actually get in the websites themselves, you should go to, for the most part, trusted sites that you've used before".

Zimbabwe's Robert Mugabe 'left $10m but no will'
An estate of a person who dies without a will is distributed to beneficiaries made up of his or her children and surviving spouse. Zimbabwe is now going through a severe economic crisis, with rising inflation, compounded by a drought across southern Africa. 12/03/2019