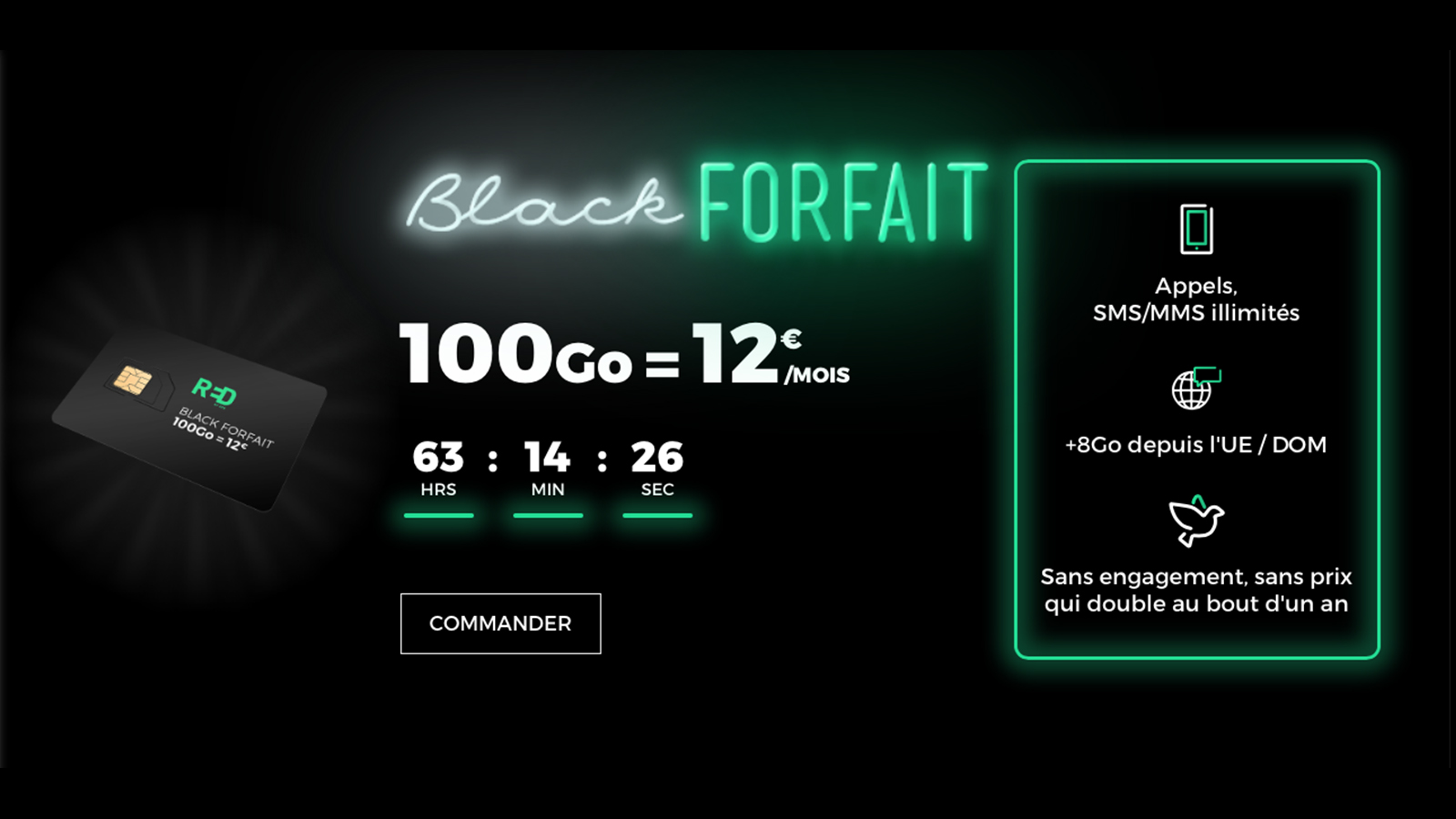 Test future 'never really a worry' for Starc after Ashes
Mitchell Starc was the hero, taking 6-66, but he put Australia's commanding position down to greater consistency within the team. Steve Smith, who played a knock of 36 runs, became the fastest batsman to score 7000 runs in the longest format of the game. 12/02/2019