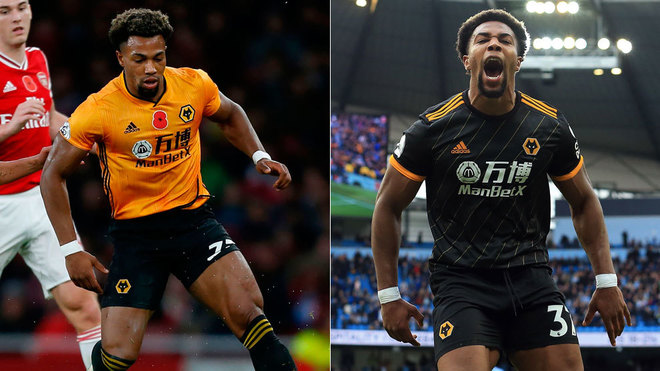 Adama Traore has insisted that he never officially pledged his global allegiance to Mali after receiving a call-up to Robert Moreno's Spain squad.

Spain-born Traore had been tipped to switch global allegiance to his parents' homeland of Mali, despite representing the Spanish under-21 side.

Rodrigo injured his back during Valencia's 2-0 win over Granada on Saturday and a statement on the Spain team's official website said coach Robert Moreno had turned to the 23-year-old in his place.

Rodrigo has appeared in seven of Spain's eight Euro 2020 qualifiers and scored a late equaliser against Sweden last month to seal their place in next year's finals.

In 2014, it appeared that he may be switching to play for Mali however he chose to take more time to weigh up his options.

Should Adama play for either team in this worldwide break, it will permanently define which national team he will represent for the rest of his career as both sides are playing competitive games this month.