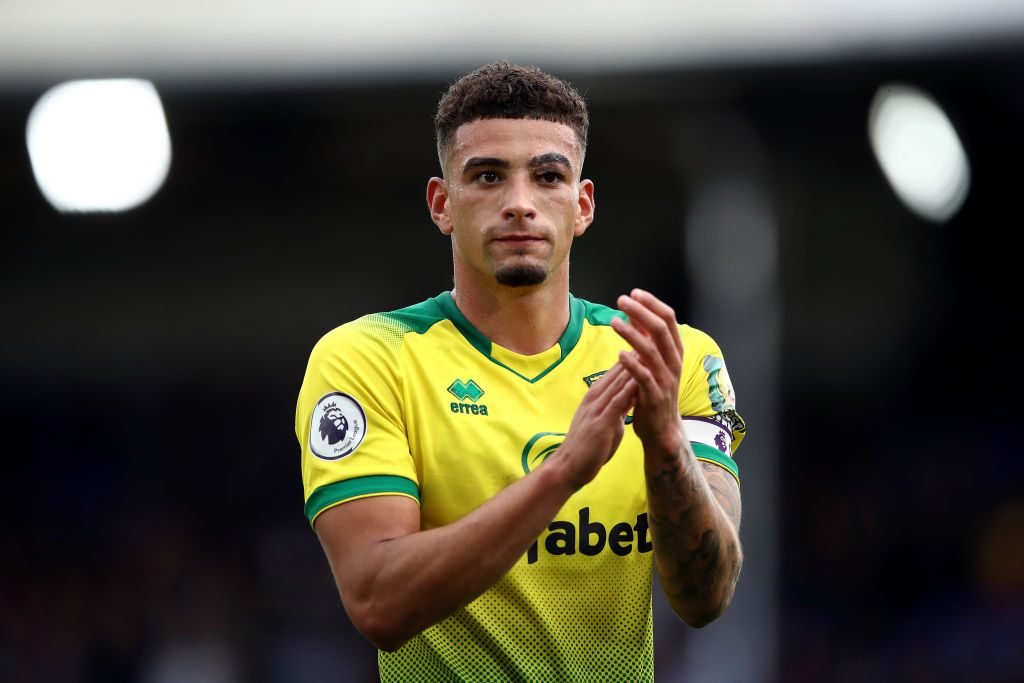 Watford has won its first Premier League game of the season, beating host Norwich 2-0 Friday to move off the bottom of the standings.

The win moved Watford up to 18th and Norwich replaced the Hornets at the bottom after its ninth defeat of the season.

Deulofeu scored after only 76 seconds, the second-fastest Premier League goal Watford, when he stole possession from Emiliano Buendia in the Norwich half, tricked his way into space and slotted the ball past Tim Krul.

Norwich rarely threatened the visitors in the first half as Watford went into the break ahead.

Kabasele earned a second yellow card when he wrestled Josip Drmic out of play on the touchline, but Quique Sanchez Flores' men were not unduly troubled as they saw out a first league win since a 2-1 victory away to Huddersfield Town on April 20.

But aside from a hopeful effort from McLean which Foster helped on its way over the bar, the hosts offered little and almost conceded a third when Gray caught them on the break, but his attempt to chip Krul landed well over the bar.