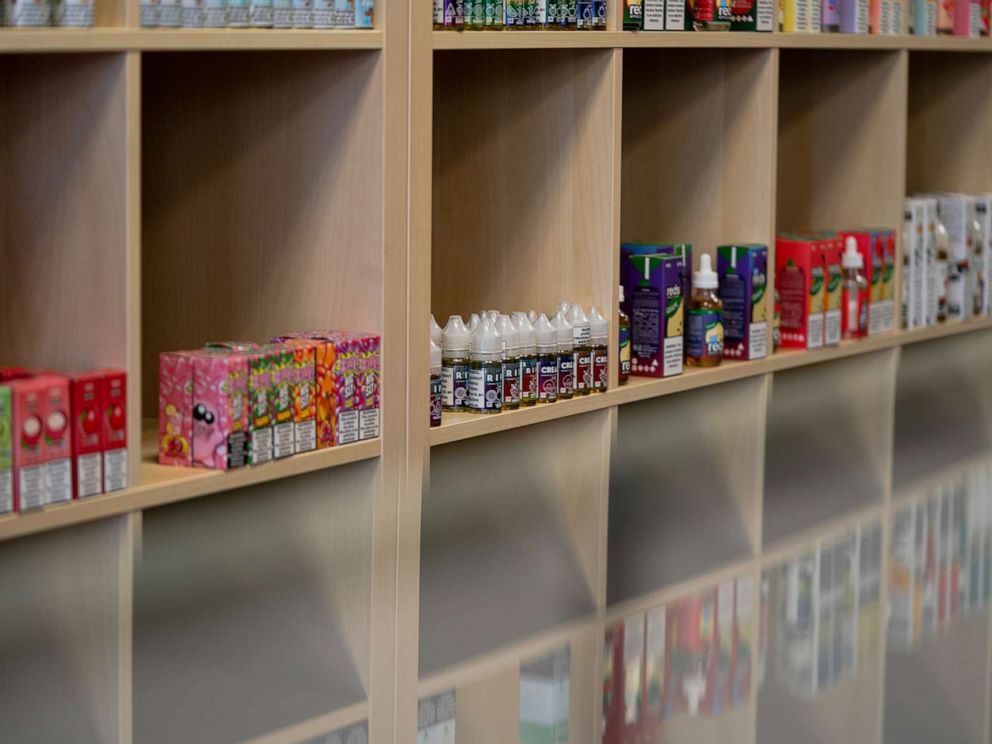 Trump said vaping became a big industry and the administration is considering flavors, age of use and industry jobs.

President Trump said on Friday that a final decision on vaping products will be issued next week.

The announcement came amid continued concerns about rising levels of youth vaping and a mysterious outbreak of vaping-related lung injuries.

CNN reached out to FDA for an on-the-record comment about the President's remarks and was not provided one. Eighteen other states and the District of Columbia have already passed similar measures raising the minimum age for purchasing tobacco, nicotine and vaping products to 21. Trump did not offer specifics about which products a new age limit would apply to.

The White House's age requirement follows similar proposals like those put forth by Wisconsin lawmakers, who plan to hold a public hearing next week to limit the sale of vaping and other tobacco products to people over age 21.

News of the planned legislation comes after leading e-cigarette distributor Juul Labs announced it will no longer sell their mint-flavored products, which are particularly popular among teens. It has also stopped advertising in the United States.

But this report was published before sharp increases in popularity of vaping among young people.

As reported by CNBC, studies by the Journal of the American Medical Association found that more than half of the teenagers that vaped used Juul, with mint being the most popular flavor among high school kids. The researchers estimated of the 5.3 million high school and middle school students who now use e-cigarettes, 2.4 million of them use flavored e-cigarettes.

Youth vapers overwhelmingly chose flavours like mint, mango, cream, fruit and cucumber, unlike people who are trying to quit smoking and turn to tobacco flavoured pods.