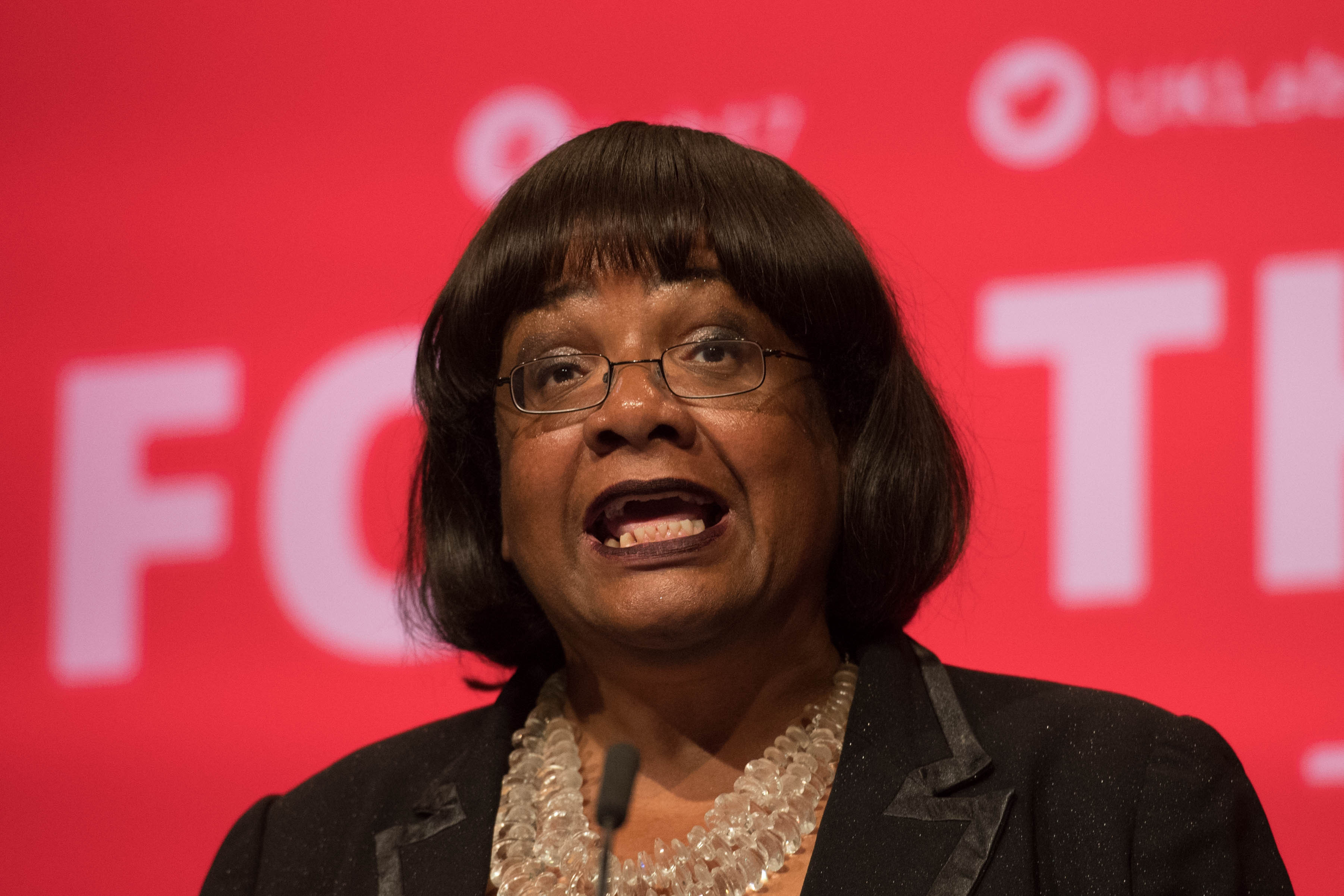 MEDICAL professionals will be able to move into the United Kingdom from around the world easily to provide care at the NHS.

The Conservative government is planning to bring in an Australian-style points-based system in 2021 after leaving the European Union in a bid to get tighter control of immigration, an issue which commentators said was a major factor in Britons voting for Brexit three years ago.

Fees for the visa would be halved to 464 pounds ($595) from 928 pounds, medical professionals joining the NHS would receive extra points and applicants would be fast-tracked under the plans, the party said.

The move follows the government's previous announcement of a fast-track route for scientists to attract the brightest and the best to the UK's shores.

The Tories said they want to launch the scheme before the points-based system comes in in 2021.

"These measures are part of our plan for an Australian-style points-based immigration system that allows us to control numbers while remaining open to vital professions like nurses", Home Secretary (interior minister) Priti Patel said in a statement.

"That means the best of both worlds - attracting talent from around the world so our NHS continues to provide brilliant service while ensuring that it isn't put under strain by opening Britain's borders to the entire world".

Health Secretary Matt Hancock said: "I want the NHS to offer each and every one of us the best care in the world, and so as well as expanding training at home, I want to attract the very best talent in the world to our NHS too".

Boris Johnson is promising a new "NHS visa" making it easier for doctors and nurses from around the world to work in the UK.

"From its inception, the NHS has recruited globally", he said.

The government said the new NHS Visa would allow it to control immigration while ensuring there would not be a skills shortage for the health service.